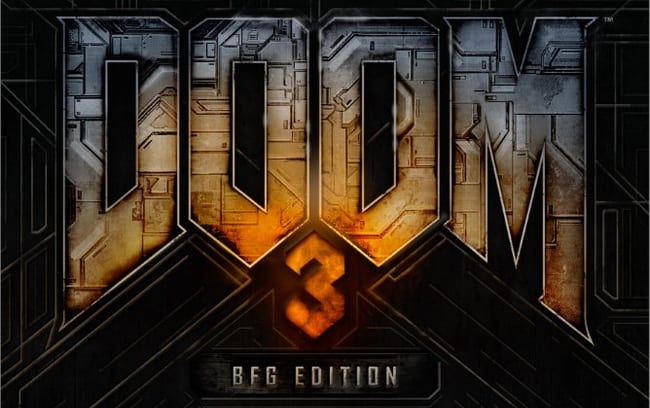 Bethesda is releasing a remastered version of Doom 3 for consoles and PC on October 16 that will include  its “Resurrection of Evil” DLC, as well as seven new levels titled “The Lost Mission.”

Doom 3 BFG Edition offers enhanced visuals that have been optimized in 3D and features 5.1 surround sound, Xbox 360 Achievements, PlayStation 3 trophies, improved rendering and lighting, and a new check point save system allowing for smoother progression through the game. Controls have also been fine-tuned and the game now features the new armor-mounted flashlight, letting players shoot and illuminate dark corners at the same time.

Oh, and if you want even more of a reason to pick up this game, id Software is even including the original Doom 1 and Doom 2 games. How’s that for a Doom super-collection?