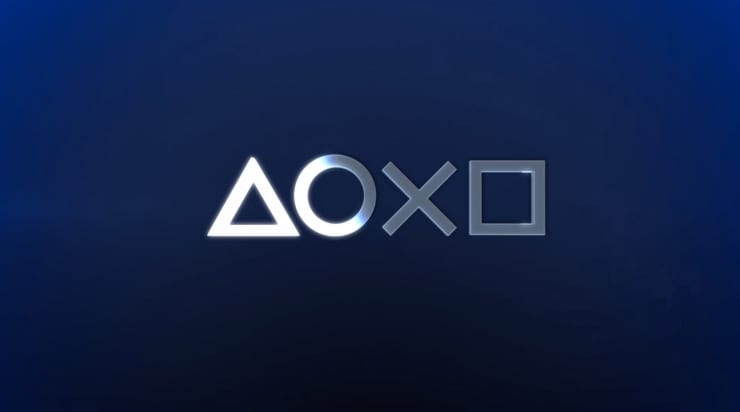 8:04 No actual console was shown, but the PS4 is scheduled for a Holiday 2013 release. That wraps up our live blog coverage. Thanks for joining us!

8:01 Bungie President and other team members take the stage to talk Destiny. PS4 is a great platform for its open-world connectivity.

7:52 Blizzard Entertainment’s Chris Metzen takes the stage to “rule the world” with Sony.

7:41 Final Fantasy Brand Director Shinji Hashimoto takes the stage. “We are preparing for development of our Final Fantasy title.” To be shown next year.

7:33 Deep Down looks a lot like Dragon’s Dogma mixed with Skyrim and realistic facial animations.

7:31 Capcom showing off its new Panta Rhei engine and a new IP that uses it.

7:25 Media Molecule shows off a live demo of players moving characters on-screen like puppeteers and other players banging the Move controller in the air to play drums on-screen.

7:22 “Tyranny of the Polygon” – not all games need to graphic-heavy. PlayStation Move is being used for creative journeys.

7:18 Cage talks about games that can show emotion without words or sounds thanks to the new graphics engine that allows them to show emotion through facial expressions, eyes, etc.

7:10 The Witness for PS4 – an open-world puzzle game. Looks amazing.

6:59 Real-world details and subtleties when designing cars, both inside and out.

6:58 Driveclub is real-time and asynchronous. Rewards playing with people.

6:42 Developers talking about the potential of the PS4.

6:39 PS4 will offer future playability of older PS games through its Cloud service. No details on backwards compatibility yet.

6:37 PlayStation Vita will be able to Remote Play PS4 games. Knack is being shown on the Vita.

6:34 Players will be able to play their friends game’s to help them out. Giving developers “director-like status” to manipulate levels to assist you.

6:33 Improving spectating experience. Sharing button lets you broadcast your game session live to your friends. Friends can comment on your screen.

6:32 Social networks will be combined to create the “first social gaming network with meaning.”

6:31 Sony is “creating the fastest network for gaming in the world.” Gaikai Cloud technology. Free.

6:27 Sharing can be done with other Sony devices.

6:26 Sharing videos will take the place of screenshots. Can be shared via a tap of a button.

6:24 Game updates will run in the background as you play without interrupting your session.

6:22 Knack, a cartoony game with humans and ogres coming to PS4.

6:14 Sony’s “goal was to create an architecture to facilitate the expression of” developers’ ideas.

6:08 “Today, we will give you a glimpse into the future of play.” A “reimagination of the consumer experience.”

6:06 Sony talk more about “PlayStation Vita’s potential later this year.” Will bring it to the living room. More Wii U GamePad-like implementation, perhaps?

6:06 House: “Today, we’ll show you how we’re strengthening the PlayStation ecosystem through hardware and software.” Connectivity and consumers are his themes.

6:03 PlayStation has always pushed the boundaries it seems.