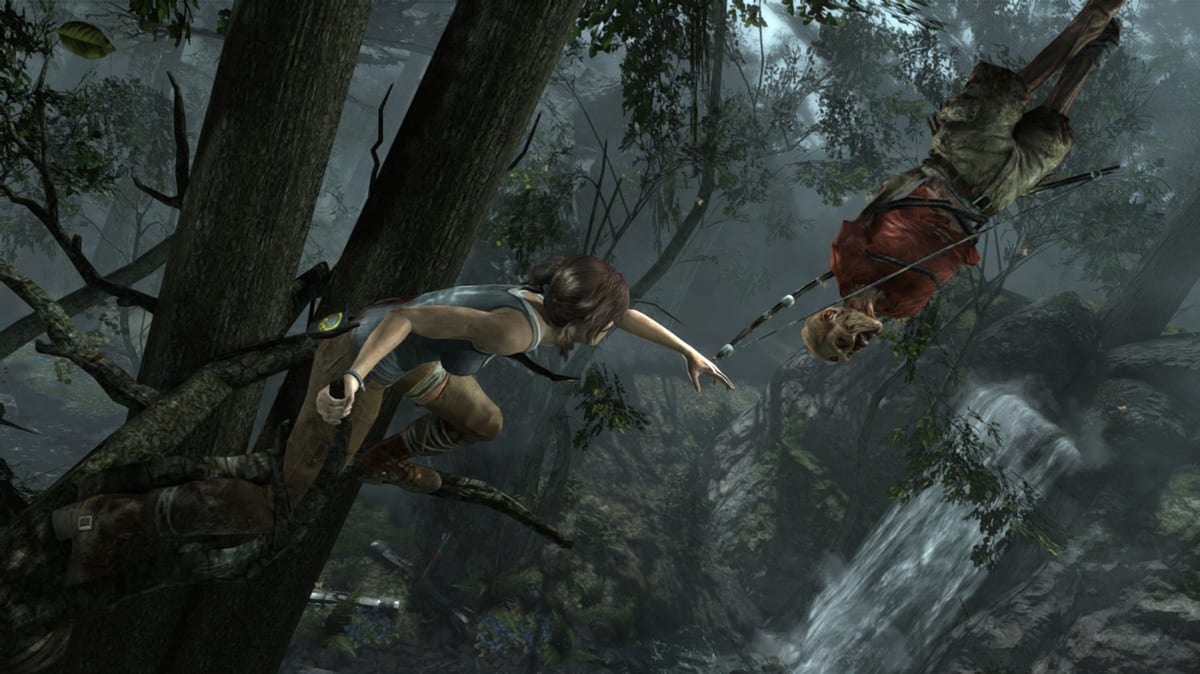 Tomb Raider’s new multiplayer mode raised some eyebrows when it was first announced, but Eidos is confident players will like it. While the main game is a complete solitary experience, its multiplayer mode uses the game’s resources, characters, and settings to create an online survival experience. It’s even been separately designed by sister studio Eidos-Montreal so that Crystal Dynamics can focus on creating a polished single player experience.

The video below shows Zachary Levi going behind the scenes to find out how these new online modes were made and even features him becoming a playable character in the game.

“For me, the multiplayer has to fit and has to be fun or no one will play it,” says Darrell Gallagher, head of studio at Crystal Dynamics. “We’ve worked hard to make multiplayer fit seamlessly with the single player game and its key themes and we’ve play-tested the hell out of the multiplayer game. It’s working well and gamers are enjoying it. Now we’re all just eager to get Tomb Raider into gamers’ hands in March so they can experience the entire game for themselves.”

Multiplayer will feature a familiar Deathmatch mode pitting island natives against shipwrecked crew members, a Rescue mode that involves collecting med-packs while the opposing team tries to earn a set amount of kills, and Cry for Help, which will focus on discovery and collection.