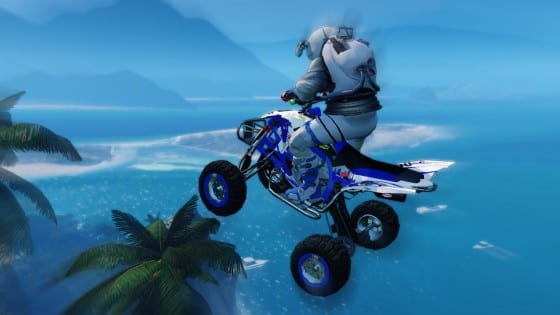 Hey everyone! It’s almost E3 time, but before that…it’s Friday, and here in Blast Nation, that can only mean one thing — Free Games! For this week’s Free Game Friday, we’re giving away an Xbox 360 code for the ATV racer Mad Raiders. Want to win? It’s easy:

– Include us in your #FF posts. Make sure you use @BlastMagazine, so we see it.

That’s it! We’ll pick a random winner later Friday. Also, following us means you’re entering into two contests because we’re giving away a Collector’s Edition of Diablo III when we get to 2K followers. So follow away!