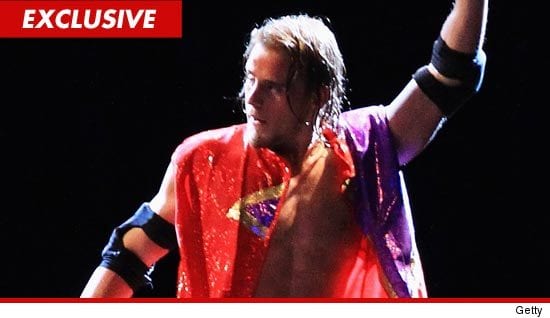 Former WWE wrestling superstar Matt Hardy was arrested Saturday in North Carolina on suspicion of driving while intoxicated, according to TMZ.

TMZ reported that Hardy was arrested in the afternoon, taken to the Moore County Jail, and released around 7 p.m.

Hardy rose to fame in the WWE but left after a public real-life scandal involving his girlfriend Amy “Lita” Dumas cheating on him with wrestler Adam “Edge” Copeland, which was made into a story arc in WWE.

He eventually came back to WWE, but Hardy now preforms with Total Nonstop Action Wrestling (TNA).

Hardy was driving his 2009 Corvette when he went off the road and hit a tree. Blood tests are pending, TMZ reported.