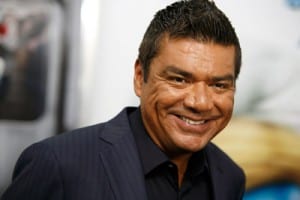 After a quick two-season run, Lopez tonight will air for the last time tomorrow night.

TBS just announced that George Lopez’s late night show will be canceled, and many suspect it is directly linked to Conan O’Brien’s mediocre ratings.

However, Conan’s ratings have been below average, and not enough to keep Lopez afloat.

This is the same predicament that caused Conan’s show to tank on NBC when Jay Leno came back and took the earlier time slot, and didn’t do that well.

The battle for best late night show host continues, but it appears that nobody is really winning.