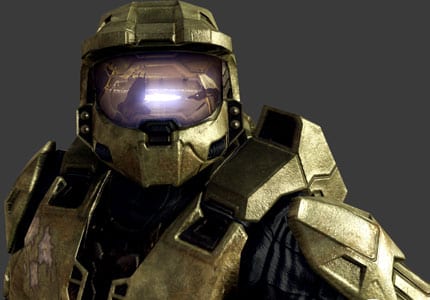 Spencer says he wants to make sure that the game “lives up to what I think gamers fell in love with,” and he suspects that the Spartan Warrior has a lot to do with that. The VP went on to say that though the past Halo games were good, they weren’t as “centered” as the original Trilogy.

“Halo Reach made more sense to you if you were a Halo fan. If you were new to Xbox 360, 360 is where you started playing on Xbox, you understood what Halo 3 was. ODST and Reach, maybe you weren’t as centered.