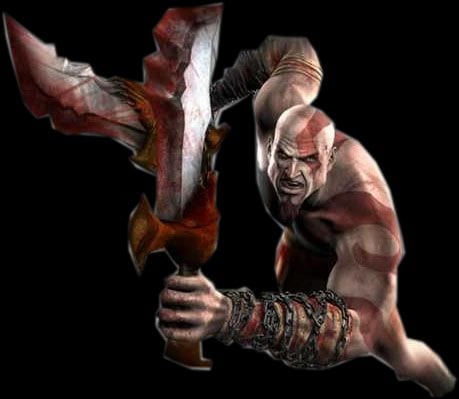 Last year’s God of War 3 wrapped up the trilogy that told the story of Kratos and his quest for vengeance against the gods, but it appears we may be seeing more God of War rather soon, if the latest issue of PSM3 is to be believed.

“PSM3 has heard from another source that God of War 4 is coming, and will hit in September 2012,” the latest issue of the respected UK Magazine states, ” “Our source works closely with the God of War universe, and let slip he’d be working on a related project at the same time.”

The rumor comes hot off the heels of speculation that the next God of War game will feature online multiplayer following a job posting looking for a programmer with multiplayer experience to join the God of War team.

Since the end of God of War 3, Sony has stated that there will be further God of War titles released, could we see a reveal at E3?