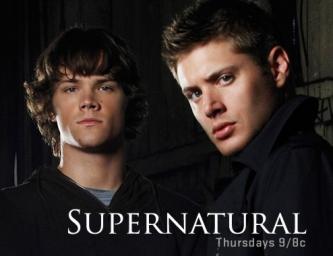 E Online! columnist Kristen DeSantos spoke with Dawn Ostroff, the president of the CW, who all but said “Supernatural” would return for a seventh season.

“We haven’t officially picked anything up yet, but [Supernatural] is creatively doing so well—and it’s doing better on Friday night than it was on Thursday night—so I can’t imagine we won’t pick it up,” Ostroff told E! Online.

“Our network team works with the Supernatural team very closely,” says Ostroff, but the two sides have not yet engaged in any talks about a season-seven myth arc. “No, it’s too far out. We haven’t started talking about next year, but I’d be shocked if we didn’t pick it up.”

“Supernatural,” like “Smallville,” has put up strong ratings since moving to Friday, typically a graveyard for scripted television.