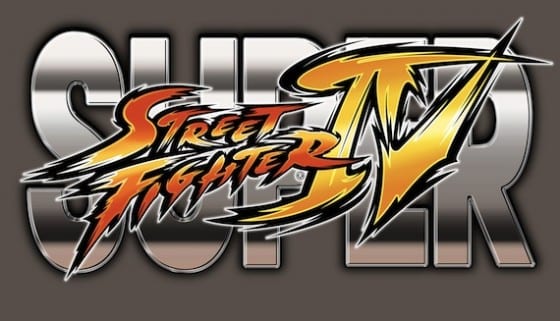 In the interest of full disclosure before I get into this review, you should probably know that I’m a Street Fighter fanboy/dork who literally skipped my semi-formal as a freshman at Melrose High School, in order to play Street Fighter 2 all night at a random arcade up at Salisbury Beach. So needless to say, this review is slightly biased.

Next, Capcom added some much needed depth to playing online. New are the the “Team Battles”, “Endless Battle” tournaments, and “Ranked Match” options. To me, the Team Battle is the best of the lot, as it allows for two teams made up of four players, which then go head-to-head in lobby tournaments. 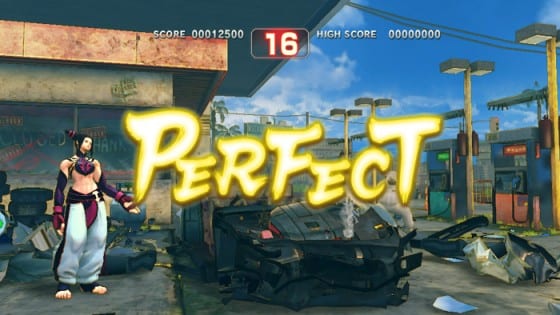 Last but not least, there’s a new addition to the game’s core mechanics, and that’s that every character now has a second “Ultra attack” that you have the option of choosing at the character select screen. Now, that might not seem like much, but I happen to think it’s a pretty cool way to beef up your character if you prefer one “Ultra” over another. 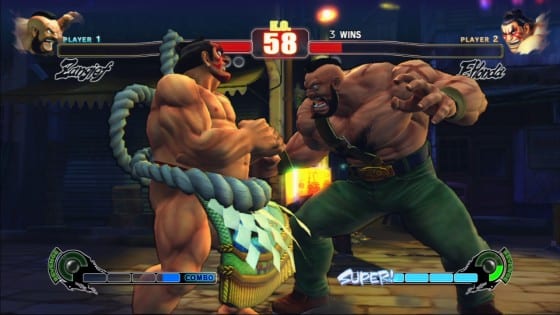 There are some issues that even I, the admitted Street Fighter disciple, have problems with. The intro movies and endings for all of the character’s in Arcade mode are still corny as hell, and that prick Seth, who’s not only the worst named boss in fighting game history, but also the most unbalanced and cheap, makes his return.

But my petty complaints aside, this is a phenomenal game, and one of the best in the franchise’s history. If you liked the last game, you’ll LOVE this update. And if you didn’t bother to even purchase the last game (and shame on you if you didn’t) then you owe it to yourself to buy this version. That is unless you just don’t like 2D fighting games. I mean, if that’s the case, you should just seek professional help.

The Blast Factor: It’s Street Fighter IV, but with just more bells n’ whistles, and at the sweet price of just $39.99, it’s easily one of the best bargains for your fighting game dollar.