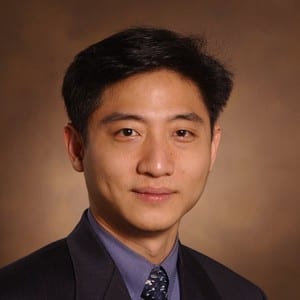 Face of a champion

Billy Mitchell and Steve Wiebe were the focus of the “King of Kong” documentary, covering the heated rivalry between the two, with Mitchell atop the leaderboard at the end, but no more. Hank Chien is now the champion of champions.

Chien beat Mitchell’s score by 11,500 points and racked up a whopping 1,061,700 on an original Donkey Kong arcade board.

What’s even more staggering, in an interview with The Examiner, it was revealed Chien has only been playing Donkey Kong seriously since he saw the film.