The April cover of Nintendo Power is dedicated to none other than the familiar face of Maxwell, confirming “Scribblenauts 2” for Fall 2010.

Don’t look so surprised, the original did sell over a million after all.

The original was a heaping pile of super awesome but the sequel looks to have a lot going for it as well. 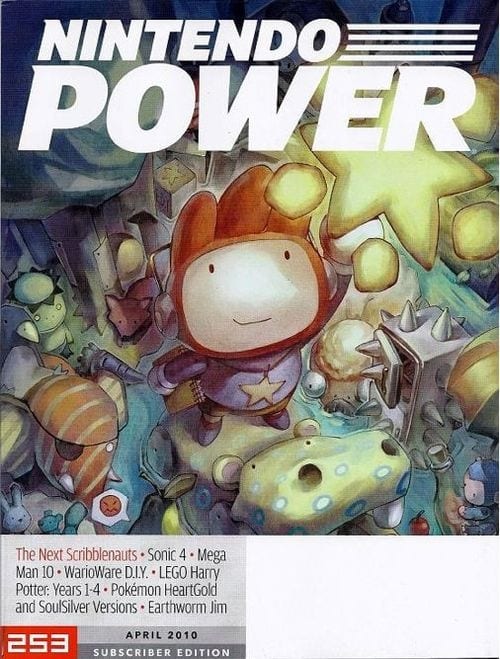 10,000 more words and adjectives, so you can create phrases like “happy devil” or “slimy ball,” will definitely add a much deeper feel to the game.

The original, something I called a “beside game” was so very fun and I can only imagine the good times to come in this one.