The Beatles: Rock Band, Band Hero, and Batman: Arkham Asylum. What do these titles have in common?

They’re all half-off, and just begging you to buy them before they’re gone.

Arkham Asylum, one of the finest Batman titles of all time, and one of our personal favorites for the year, is now only $30, when purchased in the Microsoft store. 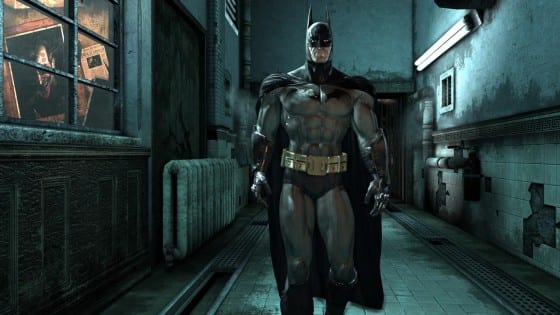 Right next to it are two stellar music titles, both of which we loved to death, Band Hero and The Beatles: Rock Band.

At 50% off, these deals are mighty, mighty slick, and the only mistake you’re making right now is reading this post instead of hopping over to the MS Store and buying these before they’re gone.

As you could have guessed, the deals are good for Xbox 360 only.