With beginnings and endings, this weekend is shaping up to be a big one for television. 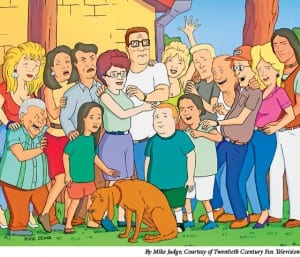 In the reality world, CBS premieres “There Goes the Neighborhood” at 10 p.m. Sunday. HGTV’s “Design Star” also stars up again at 10 on Sunday, so get the DVR ready.

For the original reality TV, FOX has new seasons of “Cops” at 8p.m. and America’s Most Wanted at 9 p.m. on Saturday.

And if you want some actual reality don’t forget that NBC has Sunday night “Football in America” every week for the next 17 glorious weeks!