Julien Baker, the 21-year old Memphis singer-songwriter, performed at Aurora in Providence on a rainy Friday, Sept. 23. Baker, surrounded by three bouquets of flowers, stood solo on the small stage. The show was sold-out, and Baker’s fans crowded around her in the intimate space to hear her sing and pluck her electric guitar. She performed songs off her 2015 debut record, Sprained Ankle, and many in attendance knew every word to her melancholy and heartfelt songs. Baker said she would bridge the gap between artist and audience and “tear that barrier down, one chorus at a time.” She shared several new songs, which were all well-received. It’s not an exaggeration to say that some shed tears at the sound of her distinctively poignant music. She put on a fantastic performance, and no doubt Providence hopes to have her again soon. 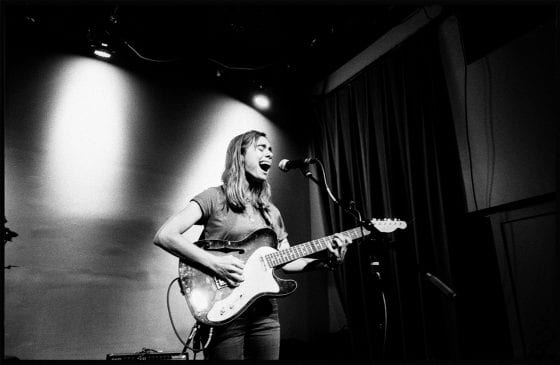 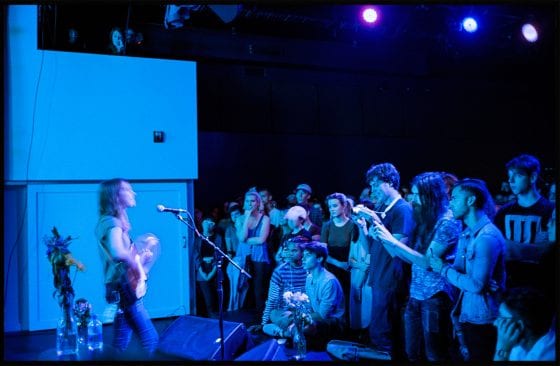