“Jumpman, jumpman, jumpman, them boys up to something…” With the drop of their collaborative effort, What a Time To Be Alive (WATTBA), Drake and Future attempt to capitalize on the recent successes of their respective 2015-released albums (Drake with If You’re Reading This It’s Too Late and Future with 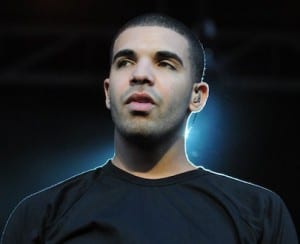 DS2). WATTBA has been received by a divided audience since its release on September 20, proving that consistent success is hard to come by in the music industry.

WATTBA attempts to blend the distinct styles of the two artists while retaining their signature sounds. The result as a whole is more or less cohesive, but nowhere is this effort more successful than on the track “Diamonds Dancing.” Drake and Future play off each other without missing a beat, seamlessly shifting from verse to verse and ending with a great outro by Drake. With “Jumpman” as well, Drake and Future remind us that they are at the top of the game.

Some songs clearly miss the mark though. Drake is debatab 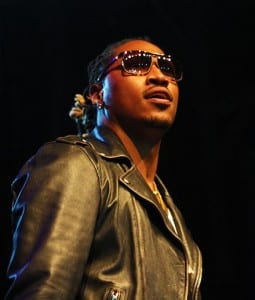 ly unnecessary in “I’m the Plug.” His inclusion in “Live From the Gutter” borders on comical; as Future raps about his struggles growing up in the Kirkwood neighborhood of Atlanta at a time when drugs and crime where ripping through the city, Drake cuts in with an attempt to explain the struggles associated with fame.

Between Drake’s proclivity for dwelling on his own significance and Future’s reliance on drugs as his central lyrical topic, WATTBA doesn’t breaking any boundaries in terms of content. A solid collaboration, the project ends with a solo track by each artist, serving to remind us that while Drake and Future are talented enough to work together, both are ultimately more effective on their own.