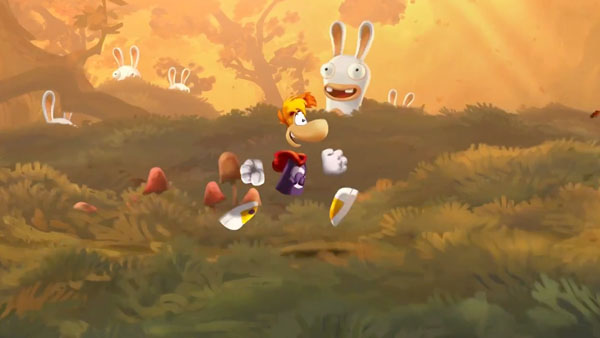 Bad news for Wii U owners and good news for everyone else, Ubisoft announced that its forthcoming title Rayman Legends will be delayed until September when it will also be available for Xbox 360 and PlayStation 3.

“We heard from many Xbox & Playstation owners and Rayman fans who told us they really wanted to play Rayman Legends on their current system”, says Geoffroy Sardin, EMEA Chief Marketing & Sales Officer. ”We decided to give the fans what they wanted while at the same time broadening the audience exposed to this innovative and memorable game.”