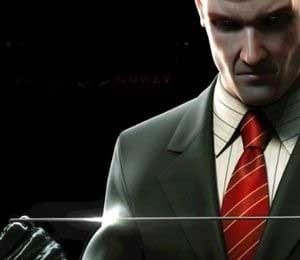 Just like with Sleeping Dogs, Square Enix has pulled out all the stops when it came to casting the voices of Hitman: Absolution. Not only do prominent voice actors lend their talents to the game, but they were also fully motion-captured while performing their roles, giving the stealth game a cinematic touch.