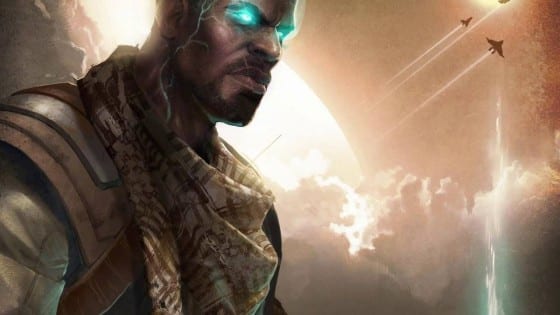 Starhawk for the PS3 has been one of my favorite games so far this year. In my review I called it a” must own for PS3 owners” and it’s been a fixture in my gaming lineup.

But fine, you still didn’t play it. Now you have less of an excuse.

This Tuesday, Starhawk goes on sale digitally on the PSN for $39.99. Just want to play multiplayer? Pick it up by itself for $19.99. If you’re a PS+ member, you’ll also gain full access to the game’s single player campaign for free.