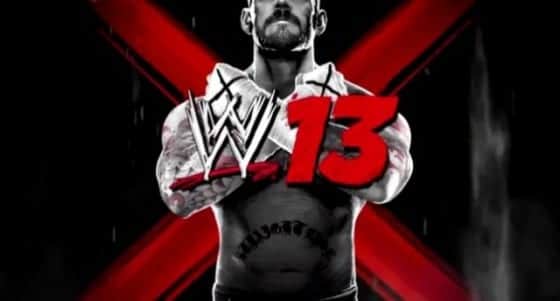 In a surprise to no one, THQ has confirmed that WWE 13 will launch this fall, and will feature current WWE Champion CM Punk on the cover. WWE.com has also confirmed some of the game’s new features, including a new presentation engine and a throwback to the attitude era:

WWE LIVE – Experience the atmosphere, spectacle and fervor of a WWE live event through attention-grabbing Spectacular Moments, including ring breaks and barricade crashes, along with a brand new audio and presentation system designed to produce the most authentic and vibrant commentary, sound effects and crowd participation levels ever experienced in a WWE videogame

THE ATTITUDE IS BACK – Return to an unparalleled and groundbreaking era in WWE history – a time of pure raucousness, grandiose personalities and colossal revolution – through a franchise-first single player campaign focused on eight purveyors of attitude during the famed television “Monday Night Wars,” including WWE Hall of Famer “Stone Cold” Steve Austin

WWE UNIVERSE 3.0 – Control the virtual WWE experience like never before in the popular career-style mode, as individual decisions throughout gameplay will dynamically introduce matches, alliances, rivalries and unpredictable moments along the path toward becoming a WWE Champion

CREATE + SHARE – Utilize the franchise’s industry-defining Creation Suite to develop and customize Superstars, entrances, arenas, finishing moves, storylines, highlight reels and more, as well as share and download creations with others from around the world

We fully expect WWE 13 to be at E3 this year, and will bring you info when we see it.

Check out the first trailer below!