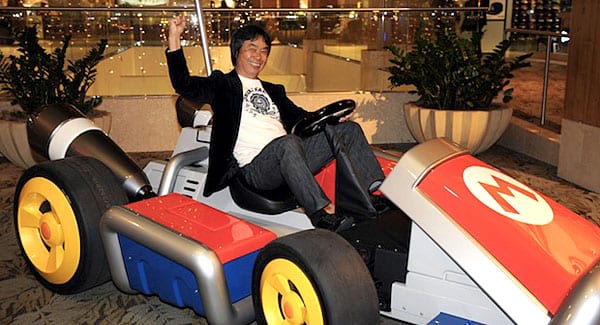 Starting today, players who want to partake in online [amazon_link id=”B0053BCO00″ target=”_blank” container=”” container_class=”” ]Mario Kart 7 [/amazon_link] races need to download the free patch for the game released a couple of days ago on Nintendo’s eShop. The Mario Kart 7 Version 1.1 patch removes three notable shortcut exploits in the Maka Wuhu, Wuhu Loop, and Bowser Castle 1 race tracks when the game is played online. These glitches allow players to skip entire laps or get transported too far ahead, giving them an edge over their competition, forcing many to either join in on the shortcut or wind up in last place.

This update is the first one of its kind Nintendo has rolled out since it announced plans to do so earlier this year. In Japan, the next batch of games to be patched include Kingdom Hearts Dream Drop Distance and New Love Plus. Its latest 3DS firmware update now allows Nintendo to update individual software over the internet, something its competitors have been doing for years.