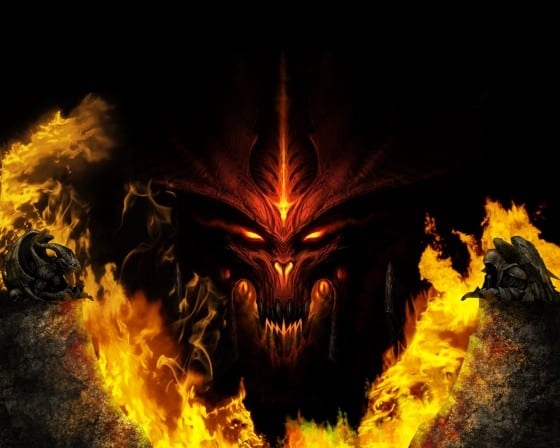 Hell is about to break loose yet again as the action RPG, Diablo 3, brings evil back  when it launches May 15. Need the lowdown on this game? We’ve got veterans and newbies covered — here’s a rundown of what’s new, what’s still the same, and why the threequel is well worth the $60  price.

Why It’s Worth It

We hope this overview gives you a rough idea of what to expect in Diablo 3. Do you have anything to add? Chime in at the comments. Our Diablo 3 review will be coming out very soon, and we won’t be pulling any punches.