ITC Judge David Shaw stated that Microsoft was violating four of five Motorola patents: two patents that cover aspects of an industry standard for video decoding, two for Wi-Fi technology, and a patent on the way to establish communication between the Xbox and accessories. According to Shaw, “the second Wi-Fi patent wasn’t infriged, and one aspect of one of the video-coding patents was invalid.” 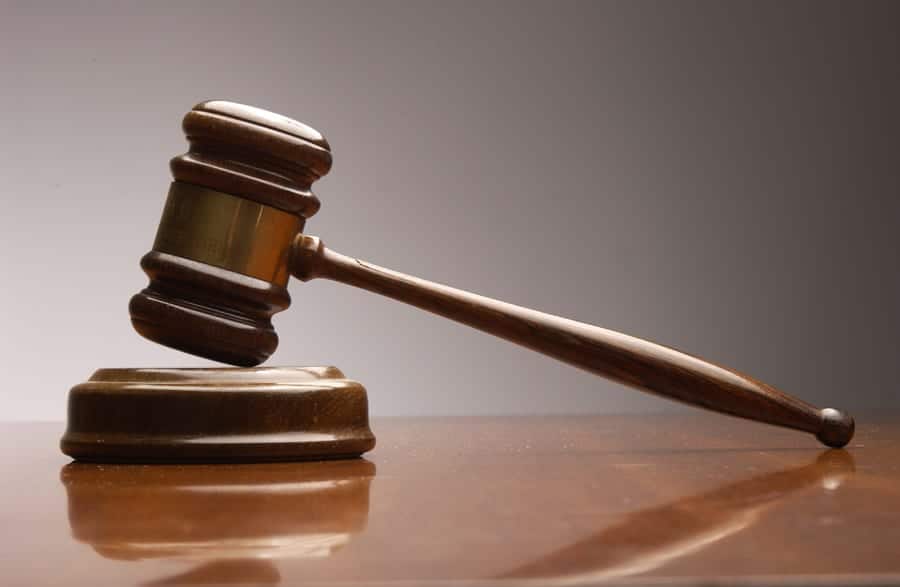 Motorola has demanded that Microsoft pay a 2.25 percent royalty on products that use its inventions. If Motorola’s demand are met,  Microsoft would have to pay $4 billion a year in royalties.

“We are pleased that the ALJ’s initial determination finds Microsoft to be in violation of Motorola Mobility’s intellectual property,” Motorola said in a statement. “Microsoft continues to infringe Motorola Mobility’s patent portfolio, and we remain confident in our position. This case was filed in response to Microsoft’s litigate-first patent attack strategy, and we look forward to the full commission’s ruling in August.”

Microsoft also released a statement saying: “Today’s recommendation by the Administrative Law Judge is the first step in the process leading to the Commission’s final ruling. We remain confident the Commission will ultimately rule in Microsoft’s favor in this case and that Motorola will be held to its promise to make its standard essential patents available on fair and reasonable terms.”

This ruling still needs to go through a six-member commission, and its final ruling will be issued in August, Reuters reports.