Kirby turns 20 this year, and the Wii will offer “memorial” Kirby games this summer for its anniversary. Japanese Club Nintendo members will also receive new goodies.

Just Dance 2 will be hitting Japanese shores and will be a bit more “culturalized” to fit in with Japanese audiences.

The Nintendo eShop will also release two titles that will complement the upcoming Pokémon Black and White 2 including an updated Pokédex 3D and a game called AR Searcher that will let players catch Pokémon in the real world and transfer them to their game! 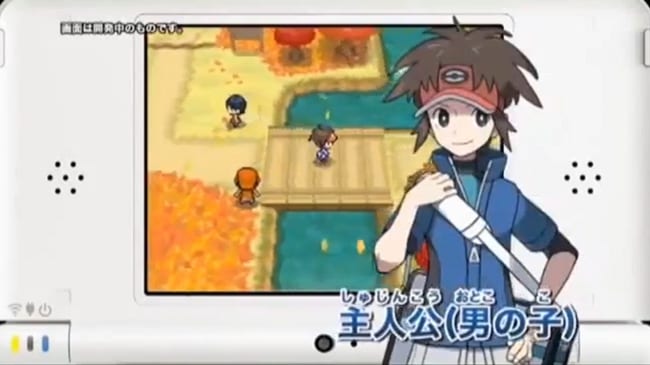 A teaser trailer of the upcoming Namco Bandai, Sega, and Capcom crossover RPG game Project X Zone was shown. Nothing much was revealed aside from what’s already on the website, (which isn’t much!)

Mario Tennis Open’s Mii customization was also explained. Players will be able to give their Miis over 200 items and different abilities depending on what they are wearing. The game comes out in the US next month.

Aside from a few other Japanese titles, Iwata also mentioned that the 3DS would be getting an update next week letting 3DS owners organize up to 60 items into one folder. The 3DS will also be getting a “patch” that will affect Kingdom Hearts 3D, New Love Plus, and Mario Kart 7, fixing some of its shortcut glitches. DLC for a few games like Kid Icarus Uprising and Theatrythm Final Fantasy will also be coming out in the coming months.

Iwata revealed the full name for the upcoming Animal Crossing title will be Animal Crossing: Tobidasu. “Tobidasu” could be translated as “Pop Out” or “Jump Out” or “Fly Out.” The game is coming out in the fall. 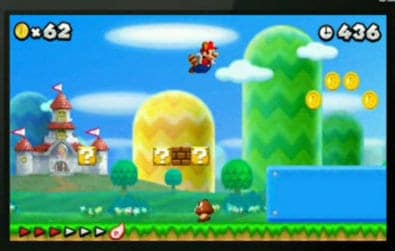 Finally, Iwata announced a new Mario title coming out in Japan in August titled New Super Mario Bros. 2, featuring classic sidescrolling gameplay like in the first game and the return of Raccoon Mario.

The 3DS firmware update also arrives in the US on April 25. Most of the Japanese games Iwata announced were set for Japan, with no American release date, so the chance of them getting localized is slim.