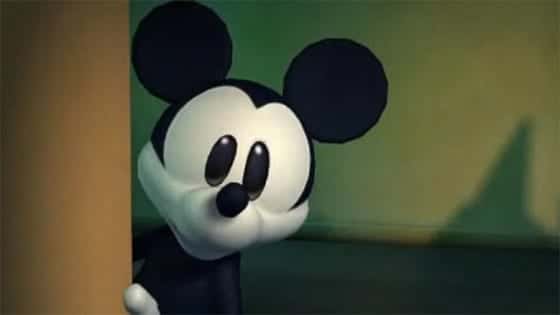 We here at Blast liked the original Epic Mickey, but we had some concerns, and apparently the game’s lead developer, industry legend Warren Spector was listening, as he tells gamesindustry about a slew of improvements that will come with the game’s recently announced sequel, expected to arrive later this year.

Think the sequel is something the developer isn’t taking seriously? Far from it, in fact, Spector told the website that the team behind Epic Mickey 2 is not only much larger than that of the original, but also larger than that of many big budget AAA titles. “With Mickey 1, we built a team – we went from 13 people to about 180?, Spector pointed out before going on to claim, “we have over 700 people around the world working on our new game now.” It’s been well documented that Call of Duty: Modern Warfare 3 had roughly 200 people on it’s development team.

So why is the improvement of the original engine such a high priority for Spector and Disney?  Contrary to some grievances, the game did well, selling over 2 million copies in North America. ““It did exceptionally well for Disney. It was the best-selling single-platform game the company has ever done.”