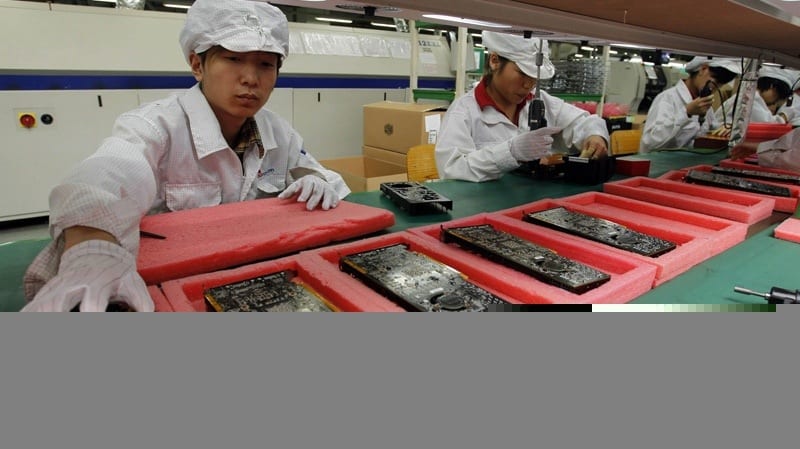 Microsoft is investigating reports that workers in a factory in China that manufactures Xbox 360 consoles have threatened mass suicide in the midst of a pay dispute. Reportedly, anywhere between 80-200 workers climbed to the top of a six story building and threatened to jump unless conditions were improved.

Though details have been scarce, FoxConn, the owner of the plant has confirmed that 150 workers were part of the protest, which started when the decision was made to transfer all employees to an alternate production line. Though talks have settled, 40 of those workers have resigned.

“Microsoft takes working conditions in the factories that manufacture its products very seriously,” read an official statement from Microsoft. “We are currently investigating the issue.”