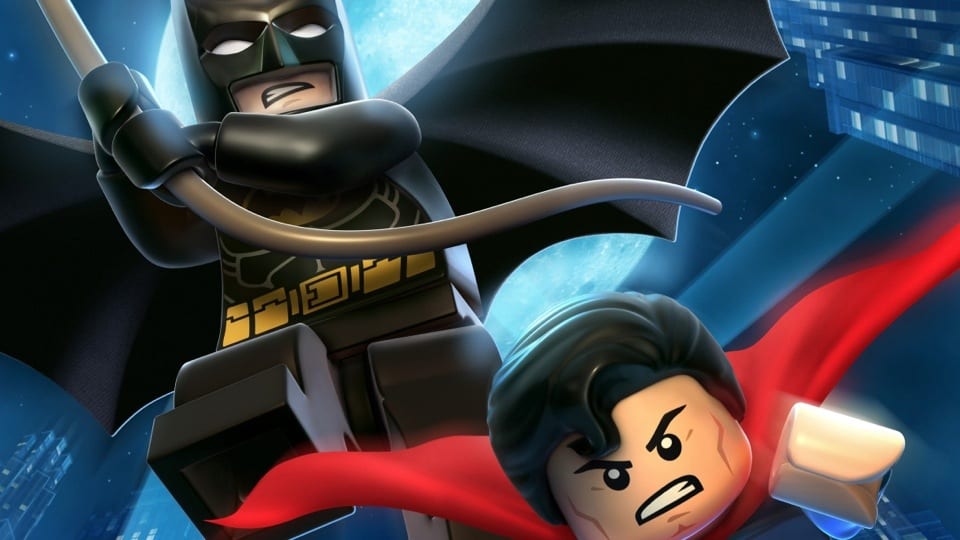 It may not have been the best kept secret in the world, but Warner Bros has officially confirmed Lego Batman 2, and yes — it’ll feature some of DC’s other heroes.

Outed earlier last year by promotional materials, Lego Batman 2 will see the cubed, knight teaming up with The Man of Steel to stop the Joker and Lex Luthor from wrecking havoc in Gotham City. Other DC characters are expected to appear, Robin, Wonder Woman and The Green Lantern have already been confirmed.

The game is scheduled to be released this summer, let’s hope this is the Lego game we finally get online co-op in.