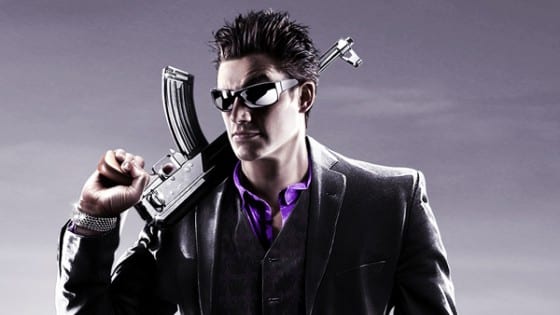 The bats are modeled after a weapon called the Penetrator and were first reported missing by Inside Gamer PC. Reportedly, the bats, which were being sent to game reviewers were lost somewhere between England and France. THQ denies the report.