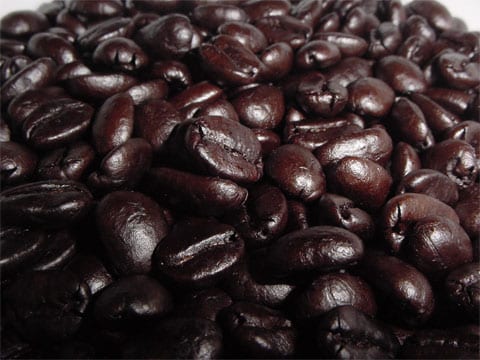 The “best part of waking up” may not be available to fill your cup in coming years: scientists and corporate coffee alike warn that climate change poses a serious threat to the beloved bean.

According to the Union of Concerned Scientists (UCS), coffee has adapted to very specific climates, and even the slightest change makes a dramatic difference. Rising temperatures, longer periods of drought and unseasonal rainfall accommodate the crop’s foes, expanding the range and damage of predatory insects such as the coffee berry borer and failing to kill off devastating fungus that, until recently, never survived the cool mountain climate.

The supply of the popular Arabica coffee bean has been dwindling for years, so much so that major brands like Maxwell House and Folgers increased their prices by 25 percent between 2010 and 2011.

Jim Hanna, sustainability director for Starbucks, reported to the Guardian that diminished crop yield has been witnessed by suppliers large and small. “Even in very well established coffee plantations and farms, we are hearing more and more stories of impacts,”  said Hanna. Both Starbucks and the UCS presage that hurricanes will worsen, temperatures will rise and coffee cultivation will prove even more difficult in the future. Such obstacles could discourage farmers from cultivating coffee, ultimately lessening an already diminished supply.

Hanna presented these concerns to Congress in a presentation sponsored by UCS last Friday. This is the second time in a month that we have been warned that climate change threatens our favorite food items. Scientists have also posited that it will be too warm to grow cocoa beans in the world’s main cocoa producing countries by 2050, says CBS News.