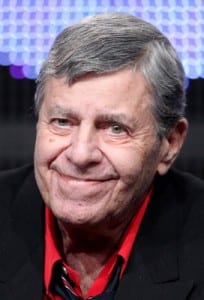 Jerry Lewis, long time host of the annual muscular dystrophy telethon will not return to the famed event set to take place next month his spokeswoman announced, according to the LA Times.

A gossip columnist at the Las Vegas Review-Journal stated that a source close to Lewis had claimed he would host the event, but despite these reports the comedian will not be returning.

“Him being reinstated as the host of the MDA telethon is not accurate,” said Candi Cazau, Lewis’ publicist.

The 85-year-old comedian retired last year after hosting the telethon since 1966.  He was expected to appear one last time this year, but the Muscular Dystrophy Association said that he would not.