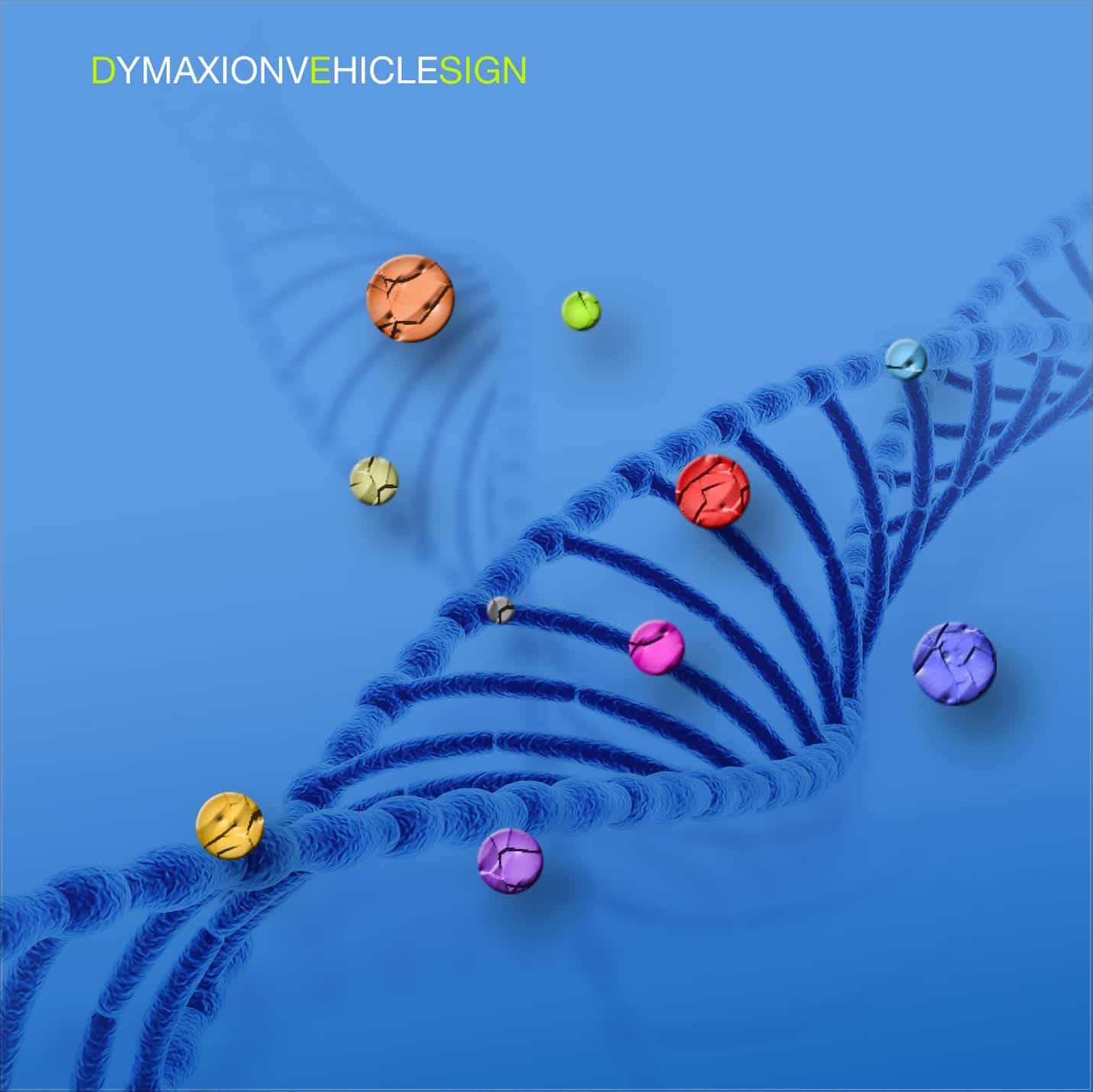 “Brave New World,” sung by Tracey Inkson, is about online shopping. Her voice is like Madonna and the track has an 80s alternative dance/synth pop vibe.  For “West End Girls”—sung by the sultry Layne Paige and a cover of the Pet Shop Boys classic hit—Hemp used a female vocalist; a bold and creative move on Hemp’s part. In fact Hemp, who seems to be launching a series of strong female vocalists, could be described as the Quentin Tarantino of music. Tarantino launched a line of strong female characters and Hemp is following along the same path, allowing each singer to brand the song, truly making it her own.

As a whole, the album is structured similar to Queen’s “Bohemian Rhapsody” and the female vocalists, while unique, share vocal similarities to the haunting, beautiful tones of Amy Lee from Evanescence. Each song on “Design” contains a pulsating enigmatic and darkly sensual vibe that will leave the listener wanting more. 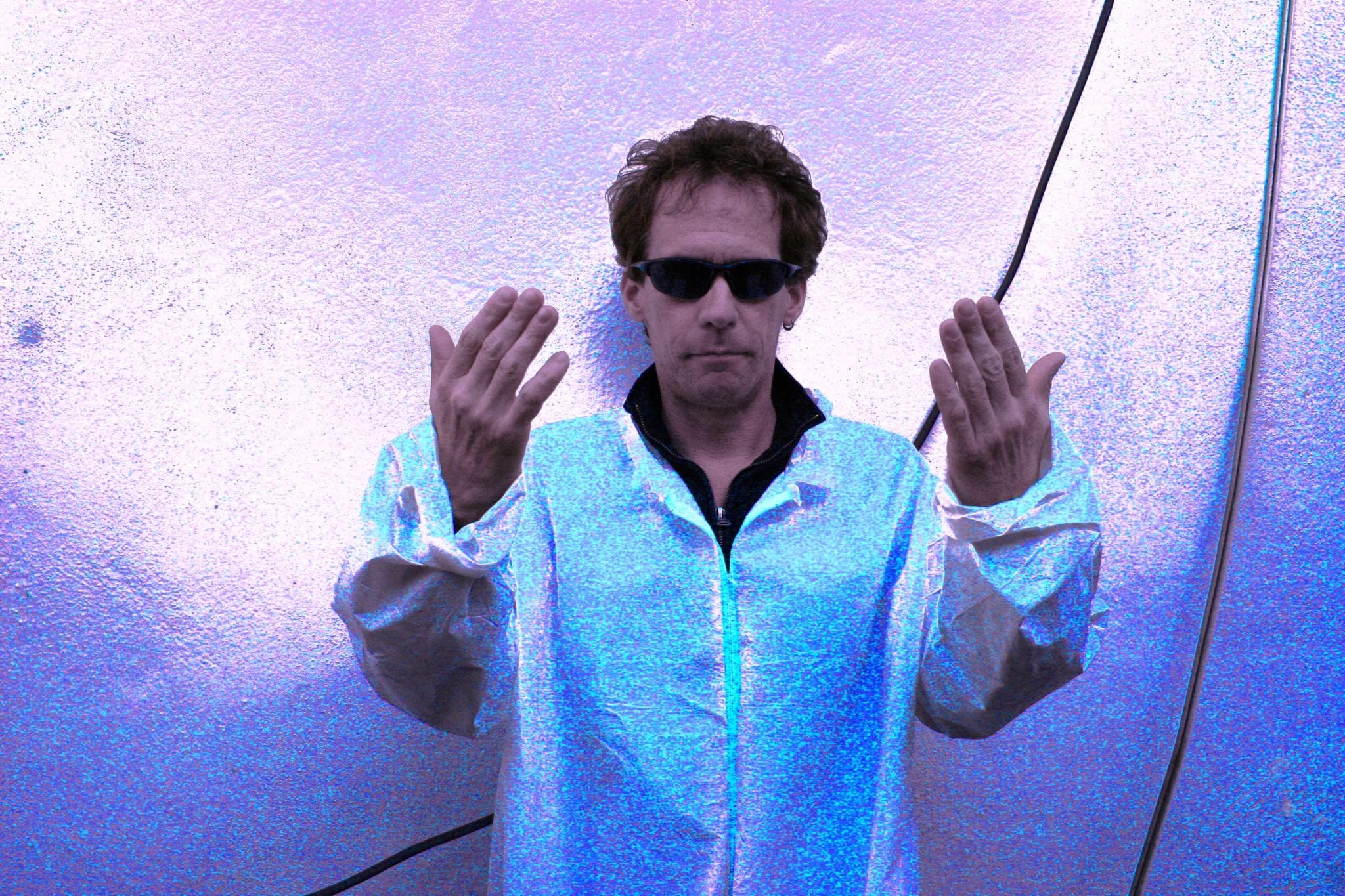 Originally from New York, Hemp played in local bands before attending Emerson College in Boston. In Boston he co-founded The Einstein Experience as a vocalist and co-guitarist. The group disbanded in 1991 and Hemp continued playing with other popular Boston alternative bands such as Medicinal James and Sweetie. In 1997, Hemp started to experiment with MIDI and computer technology. He was inspired by other synth pop pioneers such as Kraftwork, Depeche Mode, Pet Shop Boys, Erasure and Recoil. Through this journey, Dymaxion Vehicle was born.