“In general as an artist I try not to take myself too super seriously,” said Matt Sever, better known as Matt the Electrician.  As his seventh album, “Accidental Thief,” releases on June 14, Matt acknowledges that this album is different from those previous because of the more serious topics he addresses. 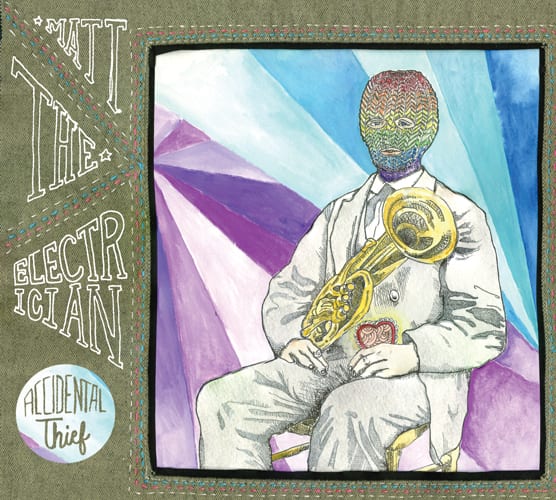 t is a little darker than my other records,” he said. Most of the songs on the album are about relationships and the single “Accidental Thief” is a sad song about a guy who doesn’t realize that he is a jerk.

Matt describes his style as “quirky, acoustic pop” and says he has maintained this style since he was a kid. Growing up in a musical household, Matt was exposed to many different instruments and musicians at a young age. His dad taught him how to play the guitar and he also played the trumpet while in high school. He said that he has tried many other brass and string instruments. “I’m just experimenting,” he said.

At the age of 15 Matt began singing and songwriting shortly after learning how to play the guitar. He went to college to study trumpet, but dropped out once he realized he didn’t want to be a music teacher or join a symphony.

“I didn’t know how or in what specific way I was going to play music for a living,” Matt explained. “But I just had a feeling that was what I wanted to do—I’ve known since I was a little kid.”

Matt did a lot of day jobs and eventually became an electrician because it allowed him to work indoors instead of out in the hot Austin, Texas sun. After seven or eight years as an electrician and after the birth of his first child, Matt decided to pursue music full time; his wife quit her job at the same time.

His children are now 10 and 7 and have shown some interest in music, but Matt finds their exact level of commitment hard to gauge. Matt acknowledges, however, the challenges his current career has on his family because he is frequently away from home when he is touring.

The tour for “Accidental Thief” began in May in Matt’s hometown of Austin, Texas, but beginning in July he leaves Texas for a nationwide tour ending in December.

Matt first began performing in Austin in 1998 and while he now plays in big venues, he still enjoys playing in small coffee shops as well.

Austin has over 200 venues with music events almost every night, according to Matt, making it a great city for musicians. “There is a fan base to support that,” he said. “Not just my fan base, but just a music fan base.”

His songs, however, have been well-received and have even been featured in the movie “Playing Mona Lisa,” the television shows “Eli Stone” and “Army Wives” and in a commercial. 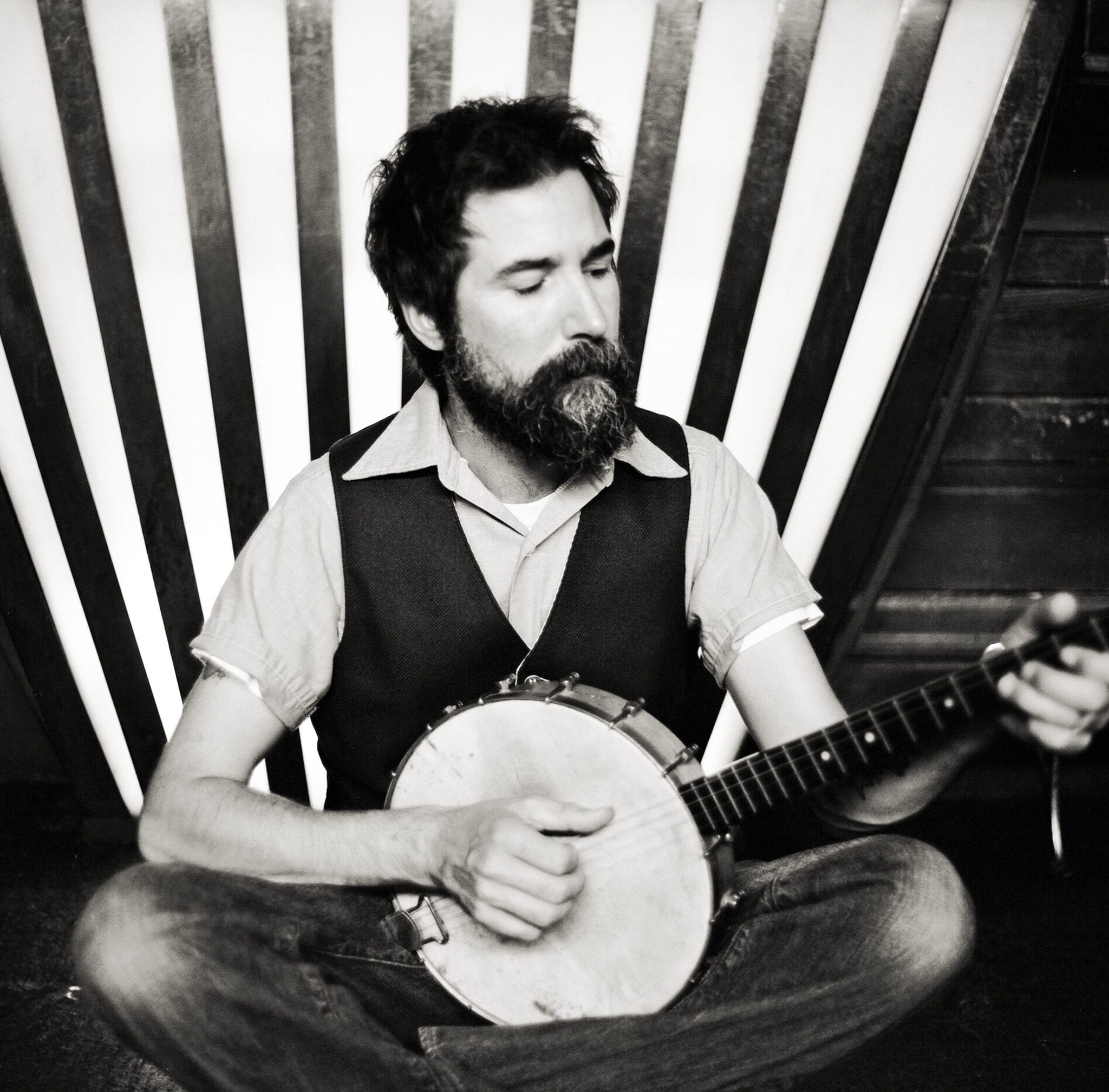 Although Matt usually writes his own songs, over the last couple of years he has done some co-writing with The House of Songs project, which includes songwriters from Scandinavian countries and the United States. Six of the songs on his new album were written with artists from Iceland, Denmark, Norway and Los Angeles.

“[Co-writing] has actually been really good for me,” said Matt. “I feel like I have grown a lot as a writer just by doing that—and it has just been a lot of fun.”

Typically, Matt’s music is written from personal experience, but working with other writers has pushed him to expand beyond his comfort zone.  Matt particularly enjoyed working with Lara Runars from Iceland and he is continuing to work with her on future projects.

But he has found that not all great songwriters make great collaborations. “Sometimes the people [who] I didn’t expect something would come out of, was where the best stuff came from,” he said. But regardless of whether expectations meet reality, he still hopes to work with singer-songwriter John Prine. “I think it would be really fun to sit in a room with [him] to see the way his brain works when he’s writing.”

Matt listens to many different kinds of music, but says he always goes back to artists like Arlo Guthrie or Taj Mahal. “[They are] people who come at the songs melodically and structurally from a place of American folk music or American blues music, and lyrically they don’t tend to take themselves super seriously, unless the song suits that,” he explained.

Many songs on Matt’s new album “Accidental Thief” seemed to suit a more serious tone as he allowed co-writers to lead on some tracks. With 11 songs on the album Matt is putting all of his focus on this current project at the moment. “There have been times where by the time my new album releases I have already written six songs for the new record; this is not one of those times,” Matt joked. “I think it may be a year and half or so before I start working on the next one.” With Matt’s six pervious studio albums, two live albums and an EP, fans should have enough material to hold them over.