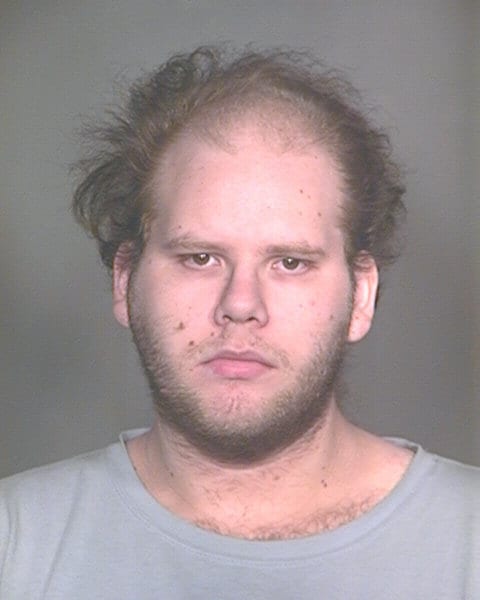 Police in Mesa, Ariz. arrested 26-year-old Brandon K. Jones, of Mesa, last Friday as a result of a “complex” federal child pornography investigation based out of Boston.

Jones was linked to the investigation through information gathered by federal agents and detectives from the Massachusetts State Police. The Mesa Police Department was notified that a suspect in Mesa with “ongoing access to a child” was producing “graphic” child pornography videos in which a small child was being molested.

While serving a search warrant at Jones’ home, which he shares with his mother, police allegedly found child pornography, including homemade videos of a man police identified as Jones molesting a 5-year-old child, on Jones’ laptop computer. Jones was then taken into custody. During his custodial interview, Jones confessed to molesting the victim and videotaping the crime.

“Thanks to quick efforts by the Mesa Police Department, this child was rescued from a very dangerous situation,” said Matt Allen, special agent in charge of U.S. Immigration and Customs Enforcement’s Homeland Security Investigations in Phoenix, in a statement. “By working together on initiatives such as the Internet Crimes Against Children task forces, law enforcement agencies across the United States have created a team effort to protect our children from predators.”

“The arrest of Brandon Jones should serve as a warning to those who would prey on the innocent children in our communities,” Mesa Police Chief Frank Milstead said in a statement. “Investigating those who victimize our children will remain a top priority of the Mesa Police Department. This arrest was made possible by the collaboration between local law enforcement and our federal law enforcement partners.”