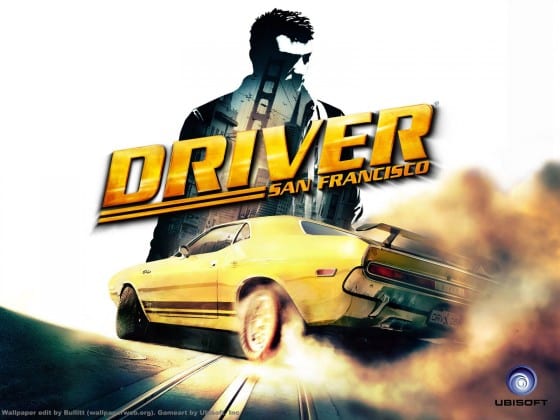 It’s usually a bad sign when we’re getting to the end of the year and haven’t heard much from some of the games we checked out at E3. Today, Ubisoft announced that it is officially delaying Driver: San Francisco and Ghost Recon: Future Soldier.Though no official release date has been given, the titles were originally scheduled to release during the company’s fourth fiscal quarter, don’t expect them anytime before April of 2011.

This isn’t the first delay for either game, as both were recently delayed until the end of 2011, when little to no media was made available, it was believed that both titles were in limbo, at least they’re not canceled.

Ubisoft’s Senior Community Matsuzaki commented on the delays on Ubisoft’s official message boards, as well as shedding light on Ghost Recon’s upcoming — and now delayed beta. “Ghost Recon: Future Soldier is being delayed until our next fiscal year. We are working to make the game the best it possibly can be, and we’re taking this extra time to do just that. You haven’t heard much from us lately because we’ve been hard at work improving the game, and we’ll share new details with you soon. The GRFS beta is still in the plan, and it will be happening closer to the new release date.”