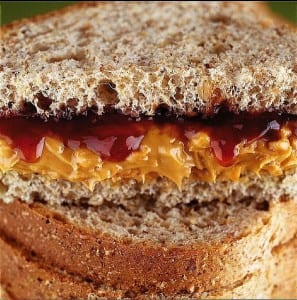 Ok, so maybe this partnership isn’t actually as awesome as the marriage between peanut butter and jelly, but, it’s still pretty great. Atlus U.S.A., Inc., publisher of Demon’s Souls,and Frozenbyte, developers of Shadowgrounds and the award-winning Trine, today announced a publishing partnership for an as-of-yet unannounced 2011 digital distribution title.

“In a short amount of time, Frozenbyte has established itself as a premiere international developer, delivering original, critically-acclaimed interactive entertainment,” stated Tim Pivnicny, Vice President of Sales and Marketing at Atlus.  “Their last release, the cooperative physics-based action-platformer Trine, achieved arguably more acclaim and success than anybody expected, and left an indelible mark on the industry as to how new technology can help completely redefine a classic gaming genre.  We’re incredibly excited for the opportunity to help them bring their next impressive project to the international gaming community.”

“We couldn’t be happier signing our new game with Atlus.  As an independent developer we felt that partnering with a publisher who is flexible and shares our vision of the game was the best way to bring the game out to a large audience,” said Lauri Hyv¤rinen, CEO of Frozenbyte.  “We can’t wait to unveil the mystery – I’m confident that we’re creating one of the best titles of 2011!”

More details about their upcoming project will be disclosed upcoming E3 2010 Expo in Los Angeles.