Though the show may now be over, it won’t soon be forgotten, as songs from the sci-fi drama will arrive in the Rock Band music store in the near future.

Gaming site and television channel G4 is reporting two original songs, heard only in the show, will make their way to the popular music game. If you’re a fan of the series, you probably have a guess at which songs were chosen, but for those outside the loop, here’s the skinny. 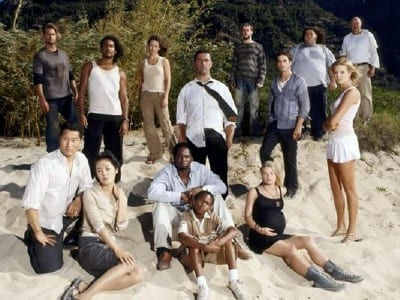 Driveshaft’s “You All Everybody” and Geronimo Jackson’s “Dharma Lady” are the tunes in question and G4 thinks they’ll show up on the Rock Band Network in the next few days.

Don’t know about you, but I think it’s pretty neat when two major mediums: television and videogames, pool their creative essences and end up with a mash-up like this. No mention of price or specific date of availability. But wouldn’t it be great if both songs were free?