Your cries for updates have not been lost and forgotten, Gears of War 2 fans. Epic Games recently announced Title Update 6 for the 2008 third-person shooter as well as a nice discount for those who’ve yet to venture deep into the bowels of the game. 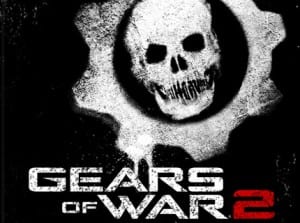 Title Update 6 addresses issues in the game’s multiplayer component, including bug fixes, reconditioning of balancing issues, the addition of a new game mode in Social, and still more.

And on top of the numerous fixes (listed below) Epic revealed  “a promotion that will dramatically reduce the cost of the All Fronts Collection,” for those who haven’t already picked up the DLC.

All the details are below.

Title Update 6 fixes these possible exploits, where under certain circumstances:

Title Update 6 fixes these other issues as well: