EA Sports today announced a demo for the upcoming World Cup themed FIFA title will come to Xbox Live and the PlayStation Network tomorrow and detailed the game’s soundtrack as well. 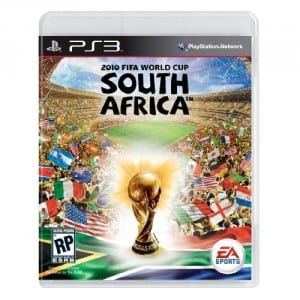 In the demo, you can play as either Spain or Italy and try out the game’s new Two-Button control mechanic and even save and upload your replays to brag to your mates about.

EA also broke news about the game’s soundtrack and said it’ll feature 28 artists from 20 countries to celebrate the “cultural vibrancy”  of the first World Cup to ever be held in Africa.

As the resident soccer nerd here at Blast, I have to pinch myself almost daily in amazement that this is actually a World Cup year.