As revealed on attackofthefanboy.com, Halo-makers Bungie Studios have trademarked something. The studio has registered it with United States Patent and Trademark Office and it may not be a new game at all.

Bungie Aeorospace, and the logo embedded below, is the registered activity in question, but just what the heck is it? 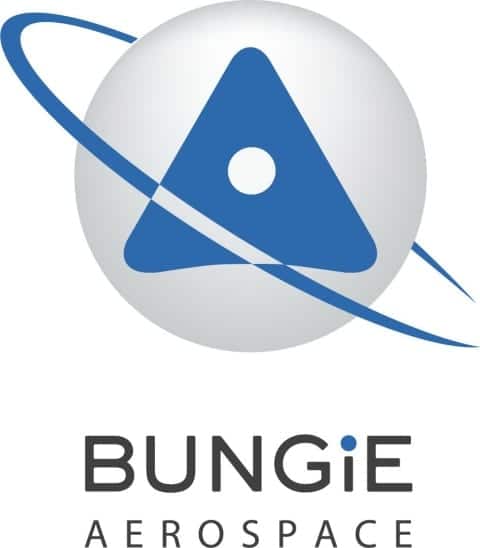 Halo: Reach, being the final Bungie produced Halo title, leads us to believe it’s either the studio’s next project, a game engine that 343 Industries (the team taking the Halo reins) can use for a future game, or something entirely different.

“Aerospace” is extremely vaguely listed as merely something to do with video games, leaving many doors and options open. It’s listed under the following:

Any guesses as to what Aerospace is? Or, what do you want it to be?