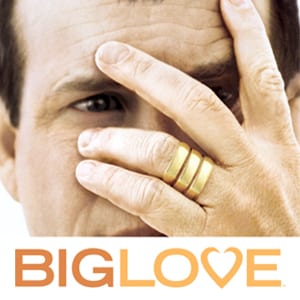 HBO announced a fifth season for the drama “Big Love,” giving it a 10-episode order for season five. The series, which stars Bill Paxton, begins production in the summer, and the new season premieres next winter.

FOX announced “So You Think You Can Dance” opens a seventh season with a two-hour premiere on May 27 at 8 p.m.

Syfy picked up the rights to “Merlin,” a British series from FremantleMedia. The series premiers in April. The first season aired on NBC last summer, but the second series will also air for the first time ever in the US.

Actress Brit Morgan will play Debbie Pelt, the psycho ex-girlfriend of Alcide in HBO’s “True Blood.” Emily Rose, from NBC’s “ER” will star in the new Syfy drama “Haven” based on Stephen King’s “The Colorado Kid.” Rose plays an FBI agent who comes to a small town in Manie to investigate a murder. Supernatural stuff happens.