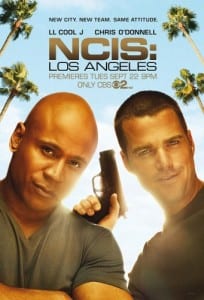 CBS approved “NCIS: Los Angeles” and “The Good Wife” for second seasons. “Los Angeles” is the highest-rated new show this season with an average of 16.8 million viewers per week. “The Good Wife” has been a winner in the Tuesday 10 p.m. slot, helped by the failed Leno show on NBC.

TNT renewed its new drama “Men of a Certain Age” with Ray Romano, Andre Braugher and Scott Bakula for a 10-episode second season.