Kaz Hirai, a Sony higher-up, at the Consumer Electronics Show in Vegas yesterday spoke about all things Sony and the future of the brand.

During his address the man said this past Holiday was the most successful span of time for the PlayStation 3. 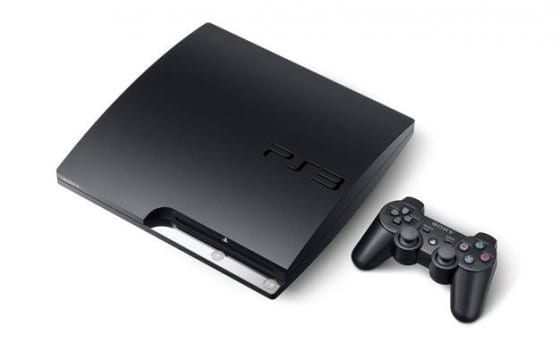 What he meant by most successful was that after the last week of November, Sony amazingly sold over 3.8 million PlayStation 3’s worldwide, 1.7 of which in the United States, representing a 76% spike from this time last year. Clearly a cheaper, slimmer, PS3 console had at least something to do with those upscaled figures.

Hirai also announced what we’ve waited years to hear; that your PSN ID will soon be integrated to lots more devices for many more functional uses.

Your PSN account: No good in more than 1 place!

He said starting next month, those with a PSN account can “stream "100s" of PSN-available movies in HD and SD directly to their Sony Bravia and Blu-ray devices, as well as their Vaios and Windows-enabled PCs.”