Stealing in the 21st century is easy. How easy? How about so easy about 4 million gamers stole $60 from Infinity Ward and Activision, and no one’s getting busted! 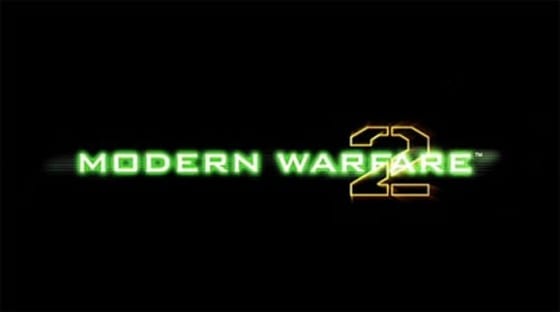 According to statistics from TorrentFreak, Modern Warfare 2 is 2009’s most-pirated game and the PC version of the game was downloaded, without paying, over 4.1 million times, and when combined with the number of Xbox 360 illegal downloads, the figure vaults into the over-5 million club.