In a bit of sad news, publisher Take-Two today, in an earnings and projection report, revealed that Max Payne 3, the latest, greatest, and grittiest, Max Payne to date, won’t come to retail until late 2010. 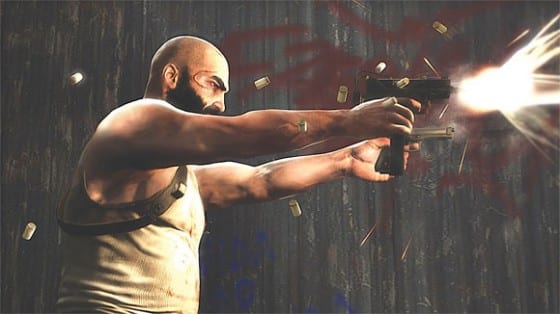 The game is now due out in Q4 of 2010, but what that means to people who don’t speak fractions, is that the title will hit anytime in the August–October, 2010 months. The title was schedules to hit during the Holiday season of this year, but clearly, that’s not true anymore.

So far, all we’ve seen of Max is this maybe-real trailer, leaked in October.

Delays of game are never fun, so let’s just brush this under the rug and forget to remember it even happened.