Rockstar Games, the team that brought Niko and Liberty City to life in Grand Theft Auto: IV, today released a four-pack of screens depicting the hazardous world of the award winning game’s second DLC pack, “The Ballad of Gay Tony.”

All four shots look glorious to say the least, as has come to be expected from the dev studio, but leave us asking “why all the violence, where’s the love?” Nahh, we love it. Fiery explosions FTW! 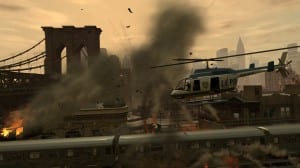 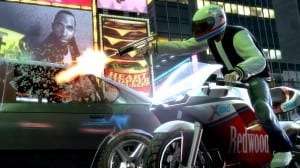 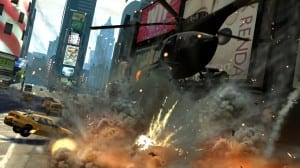 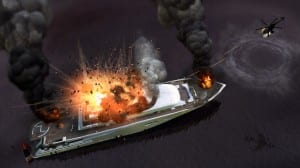