Today Troglobytes Games and Hound Picked Games are pleased to announce that rogue-lite twin stick snatch, zap and shoot ‘em up, HyperParasite, has launched on Steam Early Access, just ahead of its appearance at EGX Rezzed just 24 hours later, as part of the Unreal Showcase, at booth location QS1G 1-4.

HyperParasite offers rad visuals, fast paced action, tight controls and is set in the bodacious 80s. The game features 60 different classes, all of which you can control, exploiting their own attributes, weapons and moves, to present a game of outrageous action and rip roaring brawling at is very best. The game is laced with a comical slant which adds spice and fun with an incredible synth-wave soundtrack that’ll bring players, and their mullets, straight back to the 80s!

In HyperParasite, it’s the dude you control that is packed with the boom, no more scrabbling for weaponry and panicking at a boss encounter. With 60 different characters to take control of, players may snatch the best host body for the scenario and kick butt!

“We’re finally ready to bring everyone kicking and screaming back to the 1980s with HyperParasite on Steam Early Access. It’s now available for $8.99 for everyone to enjoy and give us feedback via the Steam forums and our Discord channel!”, said Saverio Caporusso, CEO of Trologbytes Games. “We’re thrilled to also announce we’ll be at EGX Rezzed where members of the press, influencers and fans of the 80s can get hands on with the HyperParasite.” 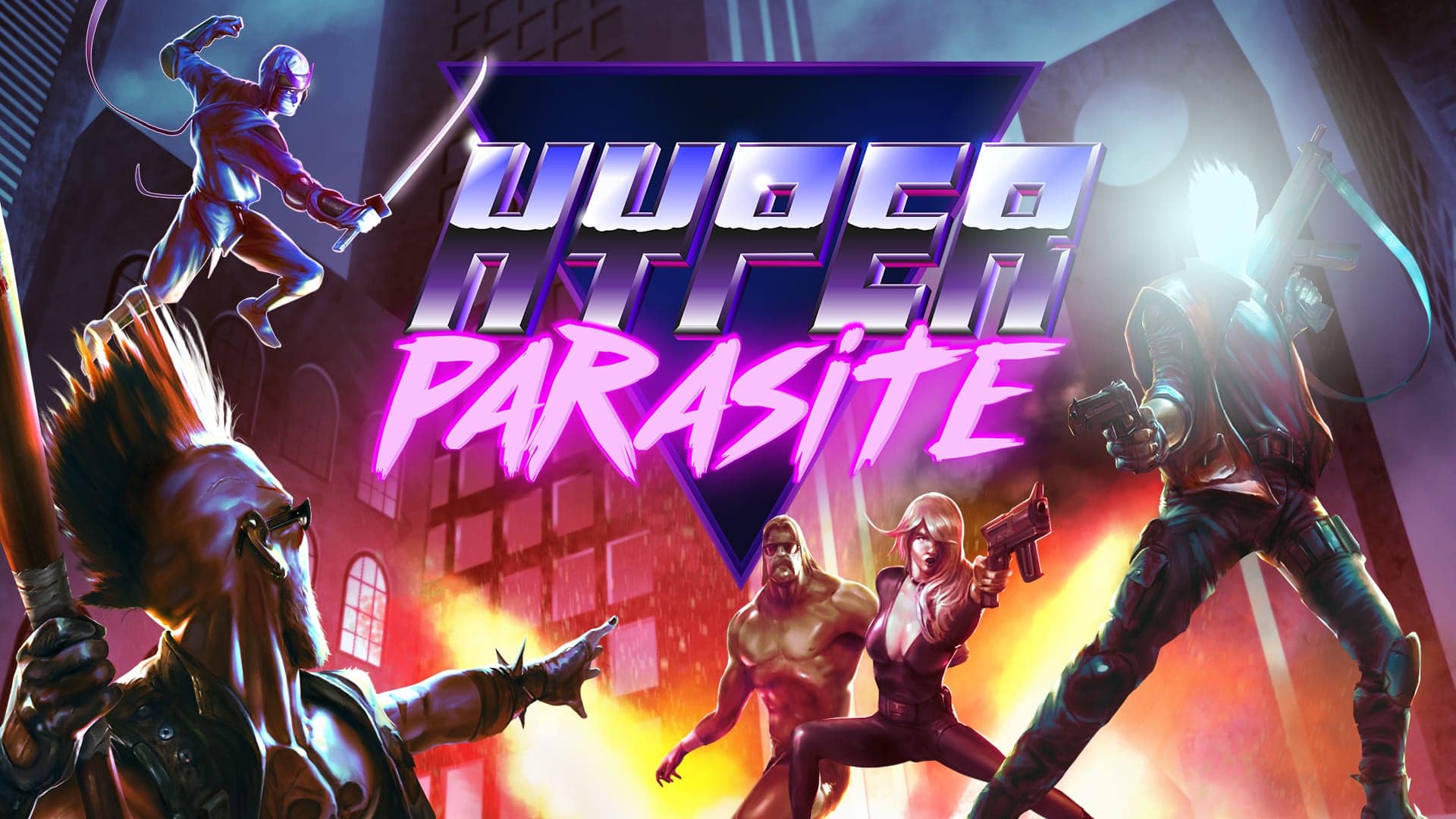 A small independent video game development studio based in Barcelona, Spain, founded by both industry veterans and young talents. We love playing and creating video games. Our mission is to create innovatively high quality games on various platforms using the latest in technology, while primarily focusing on storytelling and aesthetics.