Over 100 new cards will be available when Blizzard launches Hearthstone’s newest expansion, The Witchwood.

The expansion is themed around the haunted town of Gilneas, where players will be exposed to lycanthropes, monster hunters and haunted spirits. Blizzard is adding 135 new cards to the game and some new card modifiers to shake up the meta.

Echoes will place a copy of the card you just played back in your hard, allowing you to play endless copies so long as you have the mana to trigger it. 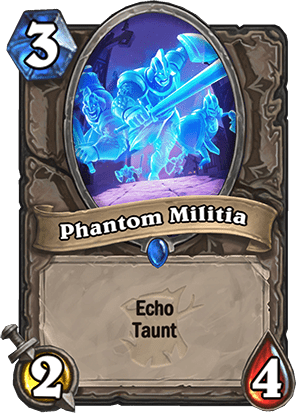 Rush is similar to Charge but the minion can only attack other minions, rather than giving you the option for a cheap hit at you opponent’s hero. 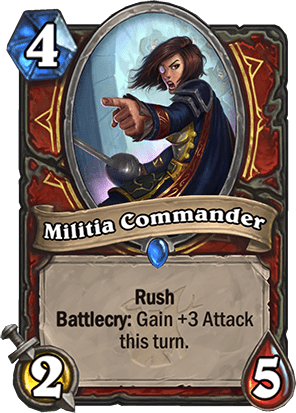 What is most exciting about the expansion, however, is the inclusion of another single player run called Monster Hunt. It’s similar to the Dungeon Run from Kobolds and Catacombs where you defeat several bosses and pick up cards along the way to strengthen your deck.

The Witchwood is available for preorder for $49.99, which will net you 50 card packs along with a bonus 20 for ordering early and a special card back. The card reveal livestream will take place on March 26 and the full expansion should be available between now and the end of April.