2013 was an amazing year for music, churning out highly anticipated albums from pop superstars like Beyoncé and Lady Gaga, to rappers like Jay Z and Kanye West. In addition, indie artists such as Bastille and Avicii experienced success outside of their niche markets. If anything, it seems as if 2013 covered all of the bases in good music. 2014, however, is promising to be just as exciting. With some artists coming back after extended hiatus, and others releasing out new music not long after their last album, here are some records you should definitely keep an eye out for this year. 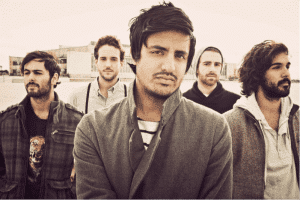 This may be the soonest album we’ll see release. The new album, titled Mind Over Matter may be the most anticipated rock album of the past year. The band just released a single of the same name as their album from their new label Fueled By Ramen. Another previously released single “It’s About Time”. After being the only rock act to play the 2011 MTV Video Music Awards and experiencing massive success with their debut album, this sophomore LP might be just as explosive. Lead singer Sameer Gadhia’s impressive vocal range and the promise of a more focused album could possibly create a contender for a Grammy nomination in the future.

After her prolonged absence from the music scene due to two pregnancies, Lily Allen will finally release a new album sometime this spring. After the UK singer staged her comeback with the controversial single “Hard Out Here” last November—which served as a commentary on the media and the objectification of women—and her cover of Keane’s Somewhere Only We Know hit No. 1 on the UK charts in 2013, fans have been anxiously awaiting her third studio album since It’s Not Me, It’s You. Additionally, Allen has decided to use her married name as her stage name, now recording under the name of Lily Rose Cooper. 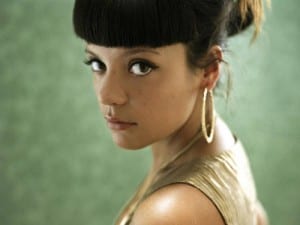 Charli XCX’s debut LP True Romance released only last year, but she is already working on her sophomore album SuperLove. She explained on her Facebook page that this album will be very passionate and full of life. The already released single “SuperLove” is the most pop song that she’s written so far, so don’t expect this to be a run-of-the-mill pop album.  The new album is expected to drop around June, but delays are possible. Either way, it’s sure to be as powerful as her first. 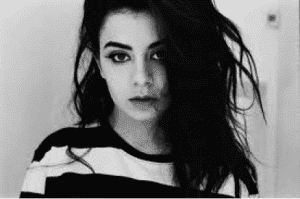 Coming off of his reunion tour with The Postal Service, frontman Ben Gibbard has returned to Death Cab for Cutie to work on their newest record since Codes and Keys was released in 2010. After posting a photo on Instagram of a rack of guitars with the hashtags #inthestudio and #deathcab, fans have been following the progress as the members continued to post photos of the studio throughout October. While the band is being relatively quiet outside the social media site, interest is growing for this band. 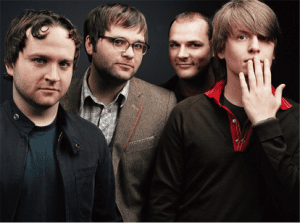 Since the wildly successful Channel Orange, Frank Ocean has received a lot of much deserved attention for his music. At one point he suggested that he might leave music in favor of writing, but it soon became clear that he wouldn’t be stepping down any time soon. This new album has the potential to be as conceptual as his last according to Ocean himself. According to Pharell, a collaborator on this upcoming album, the record will have many “comprehensive layers sort of living harmoniously.” The album should be released sometime this summer, mirroring the July release of Channel Orange.

Ever since their frontman Dave Grohl announced in an interview that the Foo Fighters were back in business, fans have been waiting around for any news the group would offer. The album is said to be a little ways off, but the group will has been working hard since August of last year. Recording is supposed to start sometime at the beginning of this year. The hope is for the album to become available before the end of the year, and the group seems to have hit the ground running after their short hiatus in early 2013. 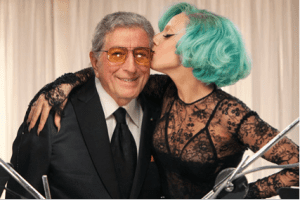 This may be the strangest album on this list, but could also be the most exciting. Lady Gaga has collaborated with Tony Bennett to put out a full album of Jazzy duets entitled Cheek to Cheek. The two previously joined forces on Bennett’s 2011 Duets II with the song “The Lady Is a Tramp.” It seems as if the anticipation for this record will never end, as the two have been working on it since the end of 2012. The release date was pushed from January first to late 2014. The two have been singing praises about each other for the past year, and this is definitely an album to watch for.

Fresh off his success with the minimalist album Yeezus, Kanye is planning on releasing an 8 track album following the same concepts of his last. He is certainly trying to recreate his image as a musical stylist and artist with his actions in the past few years. West explained to Rolling Stone Magazine that his background was originally in fine art, and that’s a part of him he is trying to tap into that part of his past at this point.