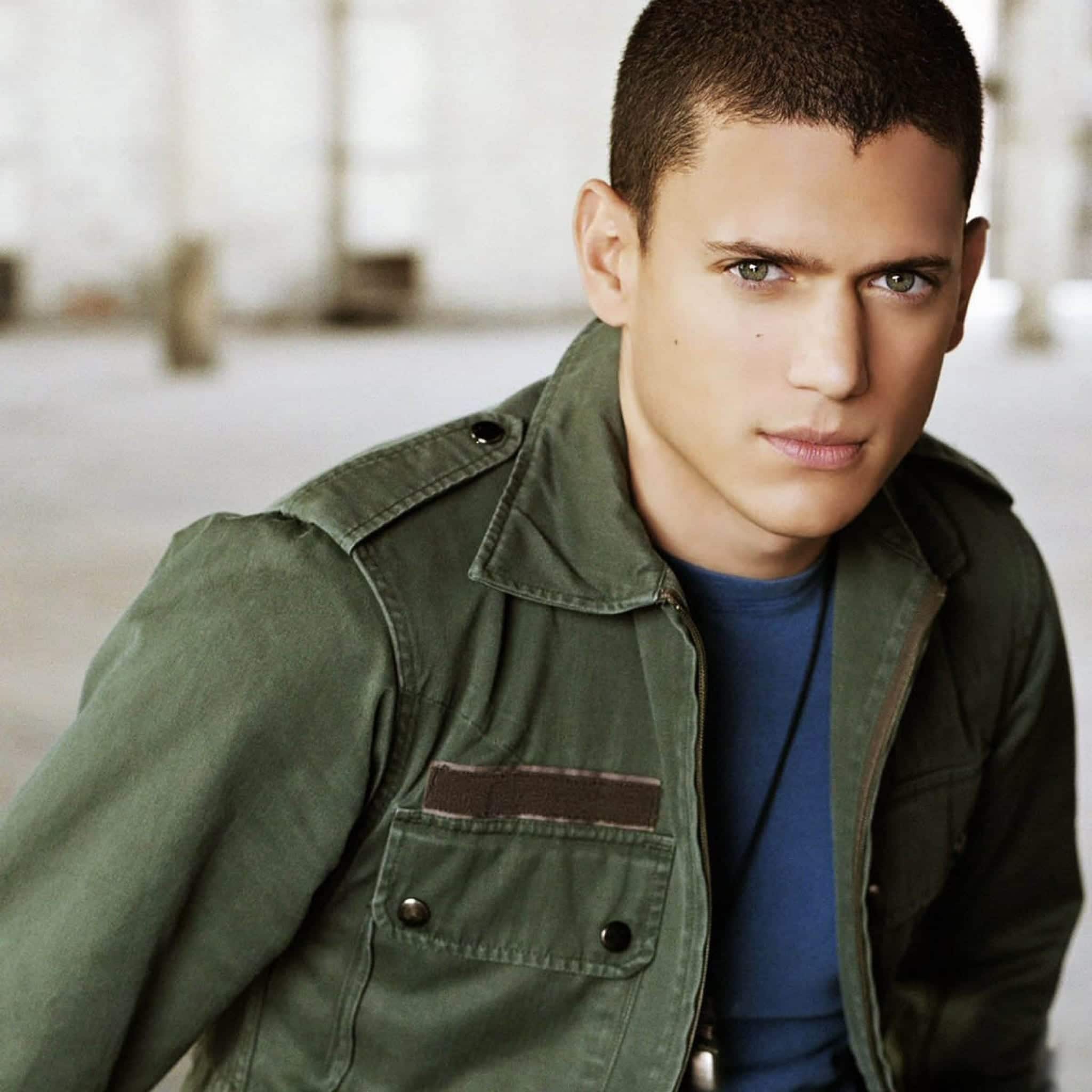 Wentworth Miller, known for his work on the FOX drama “Prison Break” revealed his sexual orientation in a rejection letter inviting him to the St. Petersburg International Festival in Russia.

“As someone who has enjoyed visiting Russia in the past and can also claim a degree of Russian ancestry, it would make me happy to say yes,” Miller wrote in the letter posted on GLAAD’s website. “However, as a gay man, I must decline. I am deeply troubled by the current attitude toward and treatment of gay men and women by the Russian government. The situation is in no way acceptable, and I cannot in good conscience participate in a celebratory occasion hosted by a country where people like myself are being systematically denied their basic right to live and love openly. Perhaps, when and if circumstances improve, I’ll be free to make a different choice. Until then.”

“As people from across the globe continue to speak out against Russia’s horrific law, more celebrities and corporations should follow his courageous lead in openly condemning Russia’s anti-LGBT law.”