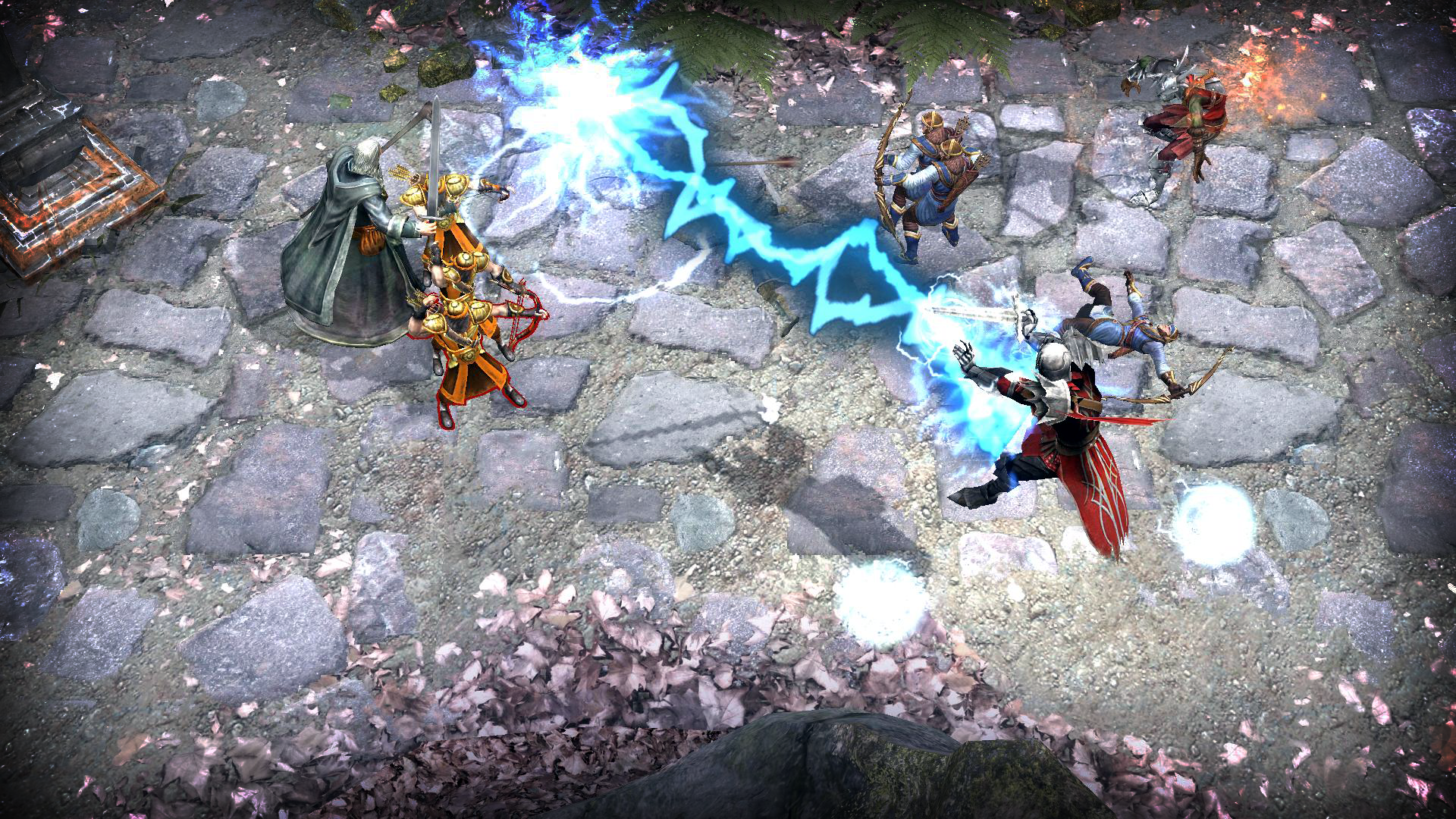 Considering Guardians of Middle-Earth was one of the first MOBA games to come to consoles (and quite popular at that), it’s fitting that Warner Bros. Interactive is now bringing the game to PC. Releasing on August 29, Guardians of Middle-earth brings all the goodness of the console game to the PC complete with all original 36 Guardians that were previously released as DLC, all DLC modes, and new map skins to play on.

All 36 characters will not only be available, but you can also purchase alternate Guardian skins for each one, giving your characters a brand new look while still retaining their original moves. You can purchase the base game for $19.99 and unlock all characters through leveling up and in-game purchases, or you can go the extra mile and get the Mithril Edition for $79.99, which includes all 36 playable Guardians, 36 alternate skins, a Mithril Guardian Relic, and a buddy key. If you’d rather hold out and only get skins for your favorite heroes, you can also purchase individual skins in packs of five for $14.99 each.

We managed to get in a few hours of playtime with Guardians of Middle-earth for PC, and whether you played the console version or are simply a MOBA fan, you won’t be disappointed.

Middle-earth plays out like your classic MOBA where the goal of the game is to defend your base while keeping the opposite team at bay. You’ll have towers and minions that provide reinforcements, but your Guardians are the ones that’ll be doing most of the work. Guardians are divided into five different classes–Enchanter, Defender, Striker, Warrior and Technician–and each one feels quite different from one another. They also boast four unique abilities that are inspired by the mythos of the J.R.R. Tolkien books and allow you to play around until you find your favorite play style.

The more you play, the more experience points and gold you’ll earn to unlock potions, special abilities, and an extensive accessory system that can greatly affect your Guardian during a match. Though the game is straightforward and easily accessible to new players, there’s a hefty loadout system still in place for the more seasoned players to experiment with and customize to their liking. 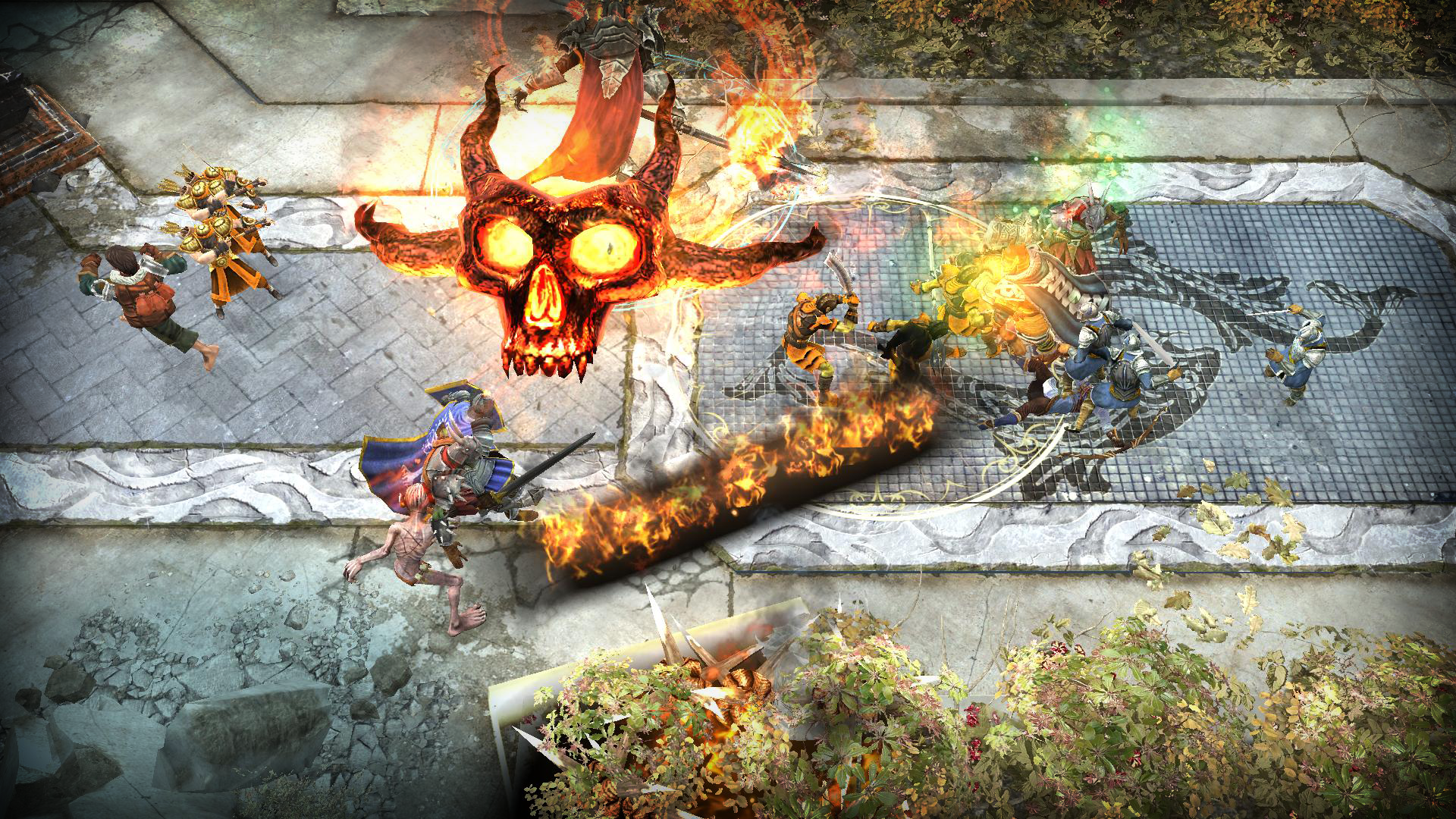 Like most MOBA games, matches can last upwards to 30 minutes and require a good mix of strategy and teamwork to ensure your base stays standing while the enemy’s is slowly crumbling away. With the ease of your mouse, you can now click anywhere on your mini-map to change your view, something you couldn’t do before with just a controller. Every command is still available from your keyboard, so it’s great to see how the PC version has made use of the extra control room and still retain its ease of use. Players will also be able to track their friends’ victories and defeats any time through an integrated leaderboard systems and connect with others using Steamworks functionality, live streaming, in-game voice chats, and more.

In addition to 5 vs. 5 player vs. player matches, you can also team up with other friends and fight against computer-controlled bots. Middle-earth also comes with the Survival mode previously released as DLC where you need to team up with friends and see how long you can last against waves of increasingly difficult enemies. Not only is strategy still required here to survive, but you’ll be reminded of a tower defense game too.

Another great thing to do know is that if you already purchased Middle-earth on Xbox Live or PlayStation Network, you can redeem a code to download the PC version free of charge. Whether you’re a fan of the Lord of the Rings, the Hobbit, or just a good MOBA title, you’ll appreciate how big Guardians of Middle-earth keeps getting, and you now have a few different ways to play it.

Guardians of Middle-earth for PC comes out August 29.